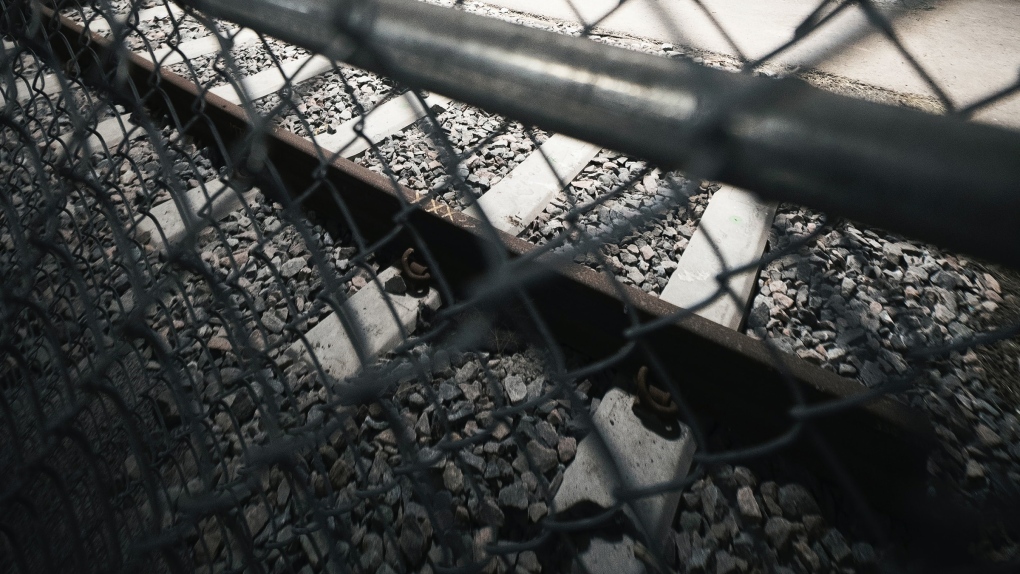 Scheduled maintenance on Ottawa’s LRT line later this month will result in sections of the line being shut down early in the evening.

OC Transpo’s general manager, Renée Amilcar, said in a memo Tuesday that work would begin on August 12 and last until August 25.

“During the two-week maintenance period, certain sections of O-Train Line 1 will close as early as 8pm. Intermittent work will take place along the system and non-working areas will remain open to customers,” Amilcar wrote.

The work includes grinding and profiling of the rails and other proactive maintenance, such as calibrating the switch heating for the winter and repairing and replacing the track. The work was originally scheduled to take place in June, but was postponed due to a shipping delay.

The R1 bus service is available on evenings when the Confederation Line closes early. Train service resumes every morning at the usual times: 5.00 am during the week, 6.00 am on Saturday and 8.00 am on Sunday.

Amilcar said more information would be provided later this week when the maintenance schedule is finalized.

“This work will be carried out in the evenings and at night during the summer months, when passenger numbers are lower, to minimize the impact on the customer,” the memo said.

This maintenance comes shortly after part of the line was damaged by a lightning strike, requiring replacement of nearly a kilometer of overhead wires and other repairs. Part of the system was offline for about five days.

Twenty train carriages were also taken out of service last month for inspection after an axle hub failure in one of the trains. Hubley said 11 double-car trains and a spare train were available as of 6 a.m. Tuesday, and he expects more cars to be checked each day. Rideau Transit Maintenance previously estimated that they could inspect and replace the axle hubs on about two rail cars a day.

The cause of the shaft hub failure has yet to be determined, but RTM CEO Mario Guerra told reporters last week that he suspected component fatigue was a factor.