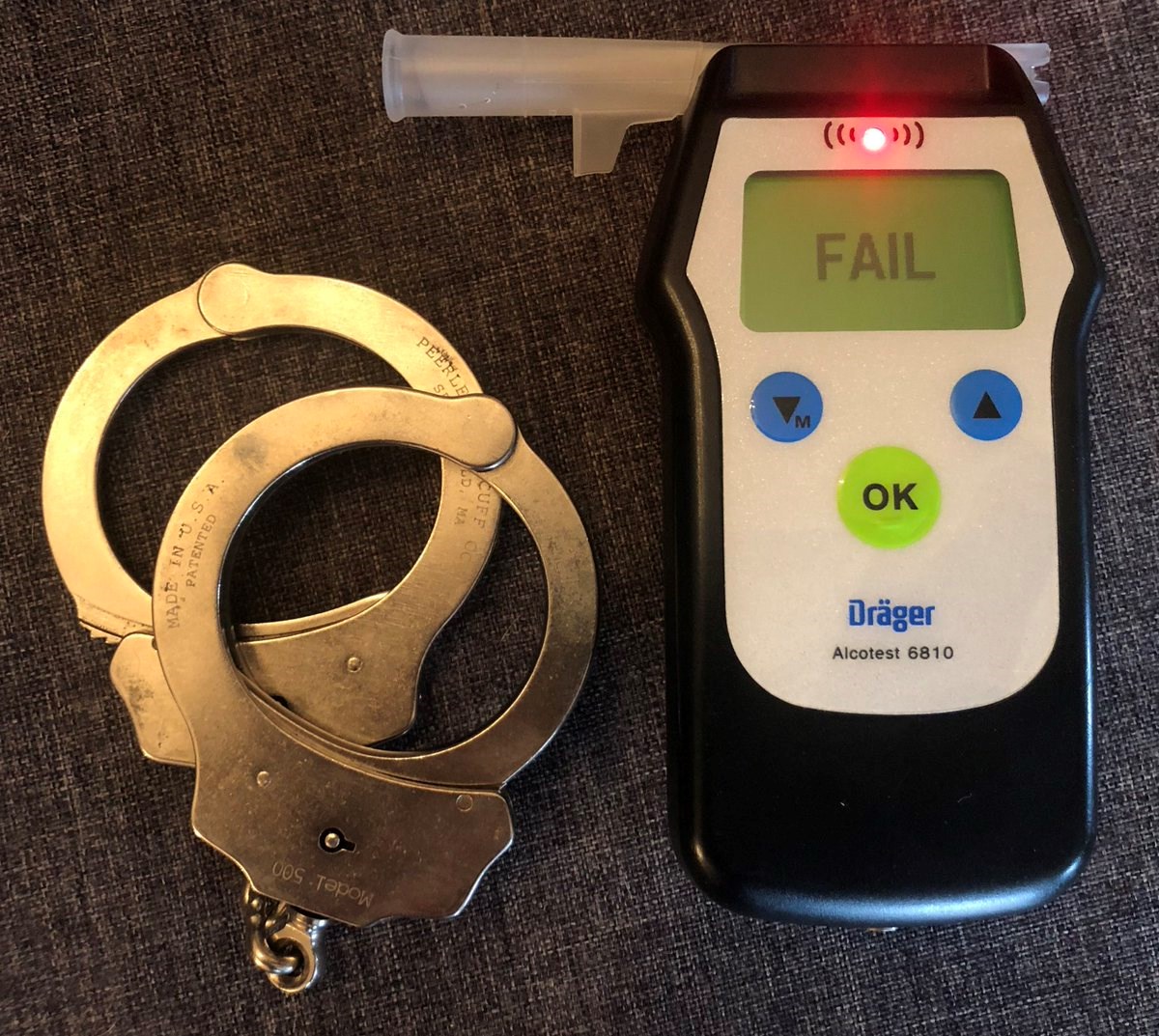 The Ottawa Police Service (OPS) is reporting a 25 per cent spike in the number of impairment-related charges laid so far this year in comparison with the same time period last year.

The service says nearly half of the drivers charged with impaired driving since January 2022 were involved in a collision.

“On average, every 1.3 days, a collision happens as a result of an impaired driver, says Sgt. Troy Froats”

Another trend of concern to police is an increase of inexperienced drivers being investigated for impaired driving. Drivers with a graduated license are not permitted to have alcohol in their system. Those who do are subject to fines and three, seven or 30 day driving suspensions for having a blood alcohol concentration above 0.

Plice add, with the return of the eScooter downtown program and the cycling season set to begin, these numbers are a cause of increased concern for road safety for motorists and vulnerable road users.

The OPS is reminding drivers that impaired driving is not only criminal; it is also dangerous, and ask that everyone make it a habit to plan a sober ride home.