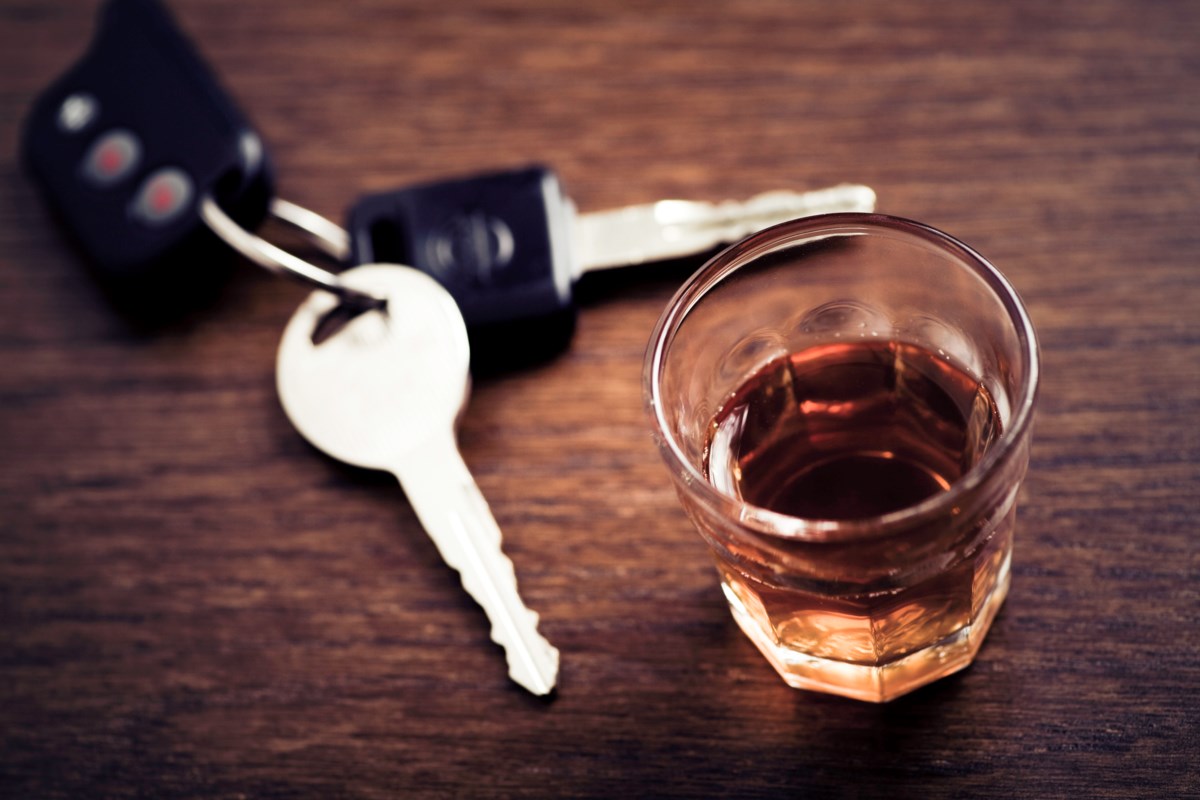 OPP officers conducted a RIDE program on Deseronto Road in Lennox and Addington County on July 28.

An Ottawa resident has been charged with drunk driving after members of the Lennox and Addington (L&A) County Detachment of the Ontario Provincial Police (OPP) conducted a “Reduce Impaired Driving Everywhere” (RIDE) program on July 28.

At approximately 11:30 PM, a vehicle entered a RIDE program on Deseronto Road.

The driver was subsequently arrested and transported to the detachment for further investigation.

As a result, Kyle Jackson, 33, of Ottawa has been accused of:

His driver’s license was suspended for 90 days and the vehicle was impounded for seven days.