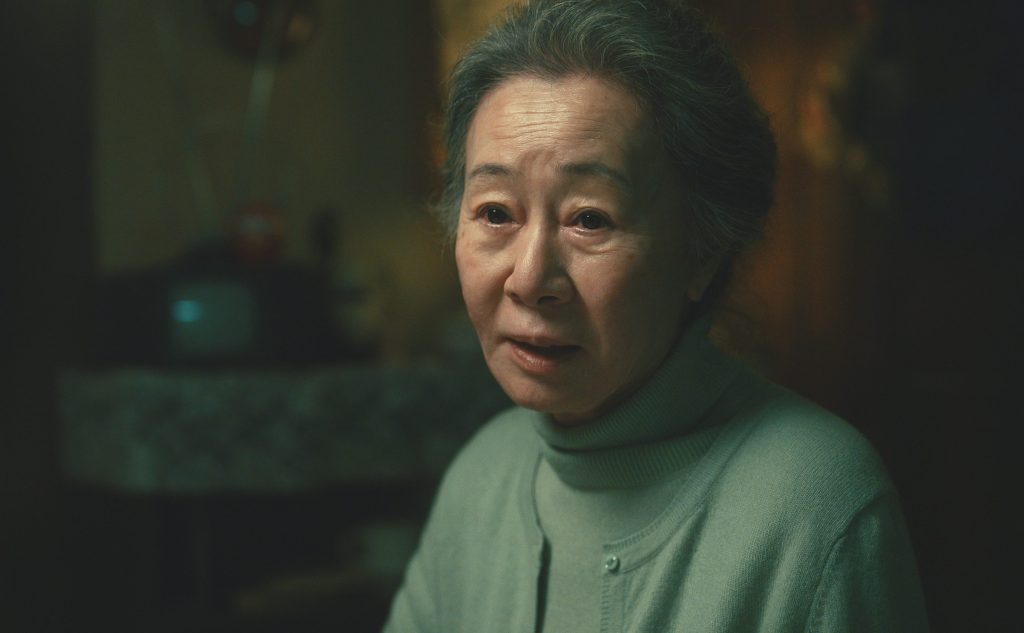 The multigenerational saga of pachinko will continue on Apple TV+, which Friday said it has renewed the family drama for a second season. The series comes from creator-showrunner Soo Hugh and executive producers Theresa Kang-Lowe and Michael Ellenberg.

The renewal comes ahead of the Season 1 season finale titled “Chapter Eight,” which will be available worldwide on Apple TV+ Friday.

pachinko, based on the 2017 bestseller by Min Jin Lee, starring Oscar winner Youn Yuh-jung, Minha Kim, Lee Minho, Jin Ha and more. The drama follows four generations of a Korean immigrant family who fight to fulfill their dreams in Korea, Japan and America. The protagonists are Zainichi Koreans, ethnic Koreans who came to Japan from Korea during the Japanese colonial rule, and their descendants, who were discriminated against and marginalized. The freshman season focused on Sunja (Kim)’s early life as she moves from Korea to Japan, and her grandson Solomon (Ha)’s attempts to close a pivotal business deal.

Hugh and Kang-Lowe shared with Deadline that the upcoming second season will explore the third generation of characters, including Sunja’s sons Mozasu and Noa. The story can also build on Solomon’s self-discovery and Koh Hansu’s redemption.

“Words cannot express my joy that I can continue to tell the extraordinary story of this indomitable family,” said Hugh. “I am grateful to the amazing team at Apple and Media Res Studio for believing in and supporting this show, and for our passionate fans who have cheered us on. It is an honor to continue working with this amazing cast and crew.”