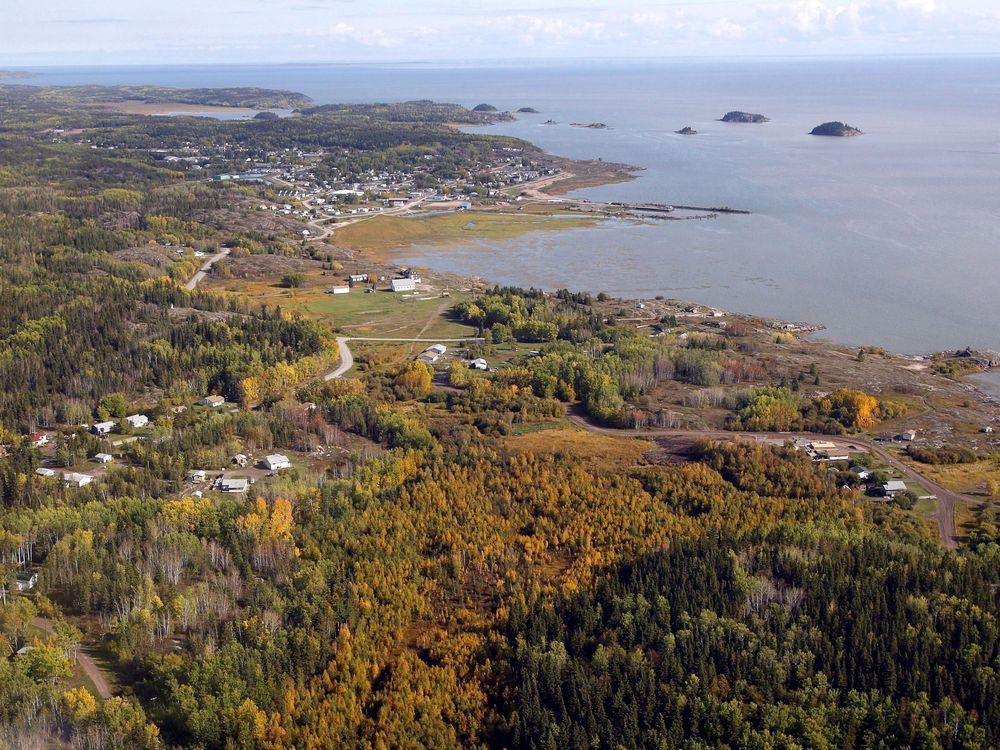 The agency says staff have observed at least 59 bison carcasses in the park and the deaths are believed to be caused by anthrax, which mainly affects ungulates.

The bacteria that causes anthrax occurs naturally in the soil, which bison can contract by wallowing in dust baths.

A lab has confirmed the presence of anthrax in three of the dead bison.

The largest national park in the country, the park stretches from northeastern Alberta to the Northwest Territories.

A national incident management team assists in the removal of carcasses.

This report from The Canadian Press was first published on July 29, 2022.