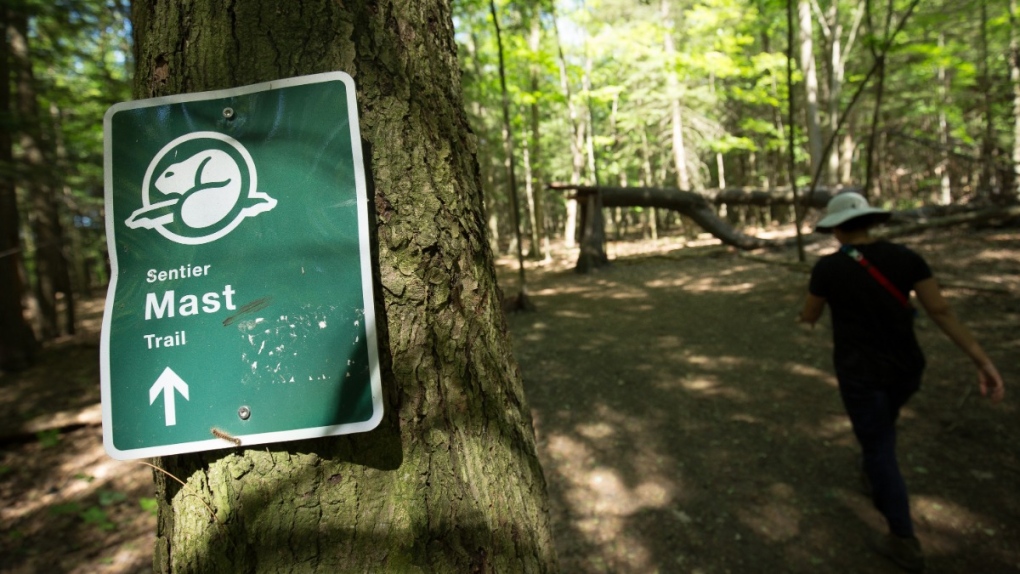 The capital budget for Canada’s national parks and historic sites will be cut by more than two-thirds this year, even as more than 30 percent of the agency’s assets are in poor or very bad shape.

Parks Canada is also experiencing a second year of revenue loss due to the impact of COVID-19 on visitor numbers.

Key government estimates released this spring point to a capital budget of $138 million, down from $448 million spent last year and $556 million in 2020-21.

Environment Secretary Steven Guilbeault told the House of Commons Environment Committee last week that a “time-limited” infrastructure program for the agency to upgrade its assets has ended.

“The agency is developing a long-term plan for the management and sustainability of its infrastructure,” he said.

A 2021 report from Parks Canada on the condition of its assets says the agency has a $26.6 billion portfolio in assets, including everything from historic buildings and structures to highways, bridges, canals and lighthouses.

Guilbeault said last week that the number is in fair or good now up to 69 percent. That leaves 31 percent in a bad or very bad condition.

Parks Canada said in a statement it has spent $4.2 billion on 1,000 projects since 2015 to restore 5,000 of its assets. The projects include $91.8 million to completely overhaul Charlottetown county house, $57.3 million to repair and stabilize lock stations, canal walls, wharfs and buildings along the Rideau Canal, and $5.9 million to build walls, buildings and the water and wastewater system at Lower Fort Garry in Manitoba.

The 2018 report, prepared by a New Zealand consultancy, suggested that Parks Canada needed to invest $9.5 billion to restore its assets, as well as between $1.6 billion and $3.3 billion to maintain its parks. and prepare sites to deal with increased stormwater, flooding, fires and other expected damage from climate change.

The agency said in its 2021 statement on its assets it had conducted a climate change risk assessment. The parks have been hit hard by extreme weather in recent years, including 19,303 acres of Waterton Lakes National Park that burned down by a wildfire in 2017, nearly 38 percent of the park.

In 2019, Post-Tropical Storm Dorian destroyed 80 percent of the trees at Cavendish Campground in Prince Edward Island National Park and eroded two to four meters from the shoreline. The same storm damaged 97 km of background trails in Kejimkujik National Park and National Historic Site in Nova Scotia.

In 2020, when Canada closed the border to most international visitors and some provinces rolled up their welcome mats, even to tourists from other provinces, park attendance fell 27 percent and visitors to historic sites dropped 39 percent. In 2020, parks were closed for two months and many historic sites were closed all year.

Visitor numbers bounced back last year, but with 21.5 million visitors, they are still well below pre-pandemic levels.

The 2020 drop meant revenues from entrance fees, lodging, tours, rentals and retail sales fell 37 percent to just over $100 million. Revenues for 2021-22 are yet to be reported.

Parks Canada President Ron Hallman says it’s hard to predict what will happen this summer because international tourism is still a big unknown.

“We look forward to a good year ahead,” he said last week. “It’s hard to predict what it will be like with international travel, but domestic use has been strong.”

The number of international travelers to Canada fell from 31.6 million the year before the pandemic to 1.5 million in 2020-21 and about five million in 2021-22. The border is now open to fully vaccinated visitors and travel is starting to resurface.


This report from The Canadian Press was first published on May 13, 2022