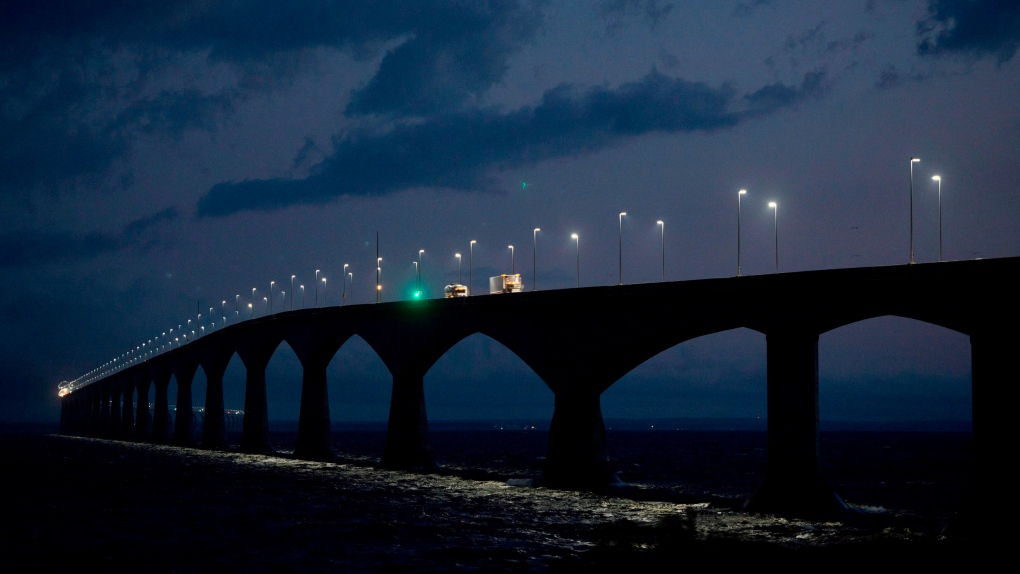 Members of the Prince Edward Island legislature voted unanimously to ask the federal government to change the name of the Confederation Bridge to Epekwitk Crossing.

Epekwitk is the Mi’kmaq word for “something that lies on the water”, and it is the traditional name that the Mi’kmaq people have long used to describe the island.

Several members of the legislature met in the house to speak out in favor of the proposed change, saying the new name would reflect the province’s commitment to reconciliation.

The 12.9-kilometer bridge connecting PEI to New Brunswick was completed in 1997.

The Mi’kmaq people have lived on the island for 12,000 years.


This report from The Canadian Press was first published on April 29, 2022.