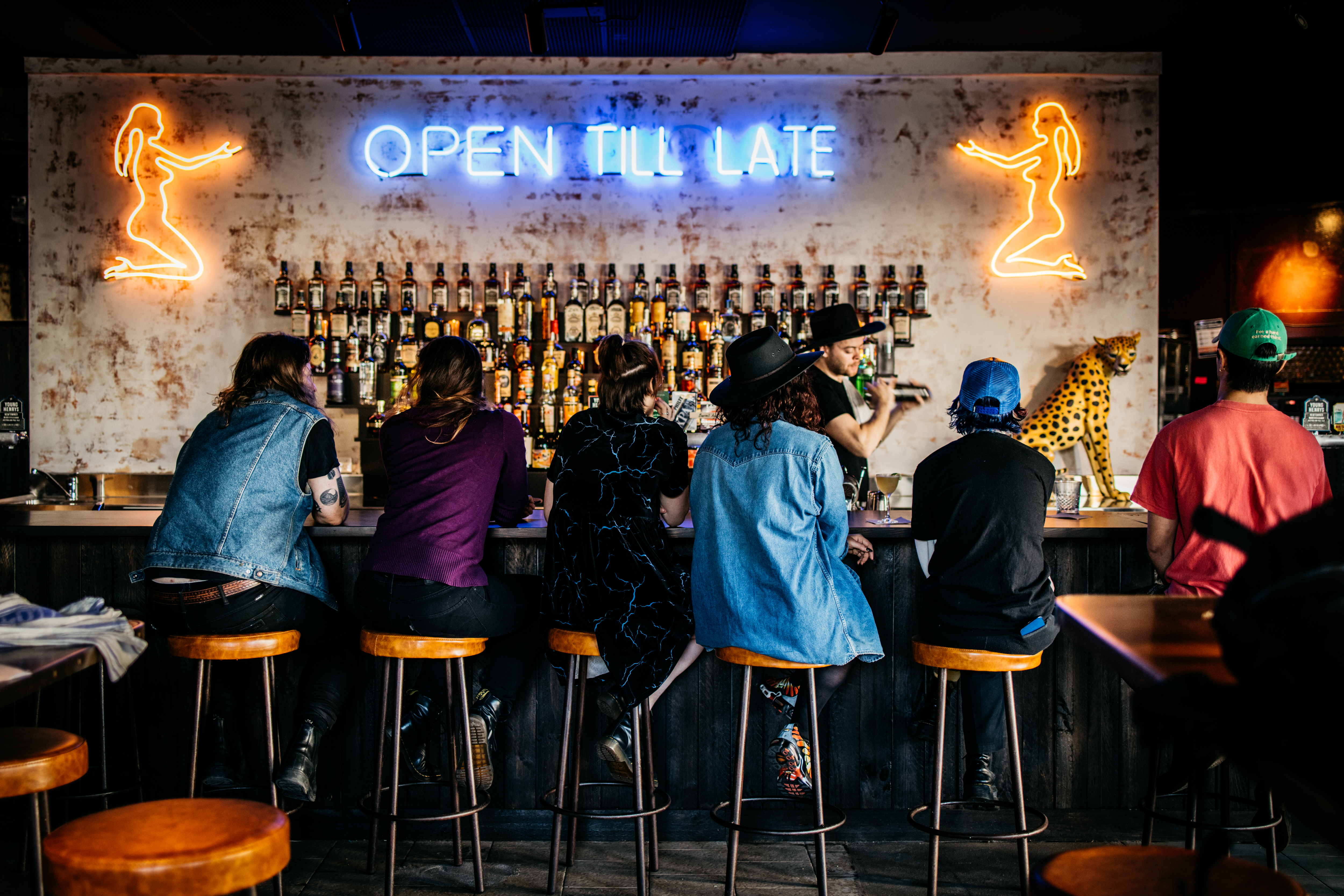 The Oxford Tavern, located in a Sydney suburb of Petersham, will reopen on July 1 with redesigned furnishings and a new food offering.

The pub is part of a portfolio of establishments under the Odd Culture Group and is the first time in 10 years that it has been renovated.

“The renovations were done with the intention of clarifying our holistic vision for the site,” said James Thorpe, CEO of Odd Culture Group.

“The pub’s core identity has not changed, but we are committed to creating something new that represents an amalgam of history and progress in a safe, welcoming, universal space.”

The first phase of the reno will see a brand new front bar with the original neon sign, new furniture and cabin seating.

In the coming weeks, the second renovation phase will reveal a new and improved outdoor space.

Behind the food offerings are Executive Chef James MacDonald of Odd Culture and Chef John Hockey.

“We’ve moved to a higher-end and modern pub menu with well-acclaimed classics that have more of an impact on the world than just the US,” says MacDonald.

Classic main meals such as vegan burgers, nachos, chicken schnitzel and steak are still on the menu.

Drinks will also feature agave-forward cocktails and slushy machines with flavors like Jack Daniels and Coke, as well as a riff on the penicillin.