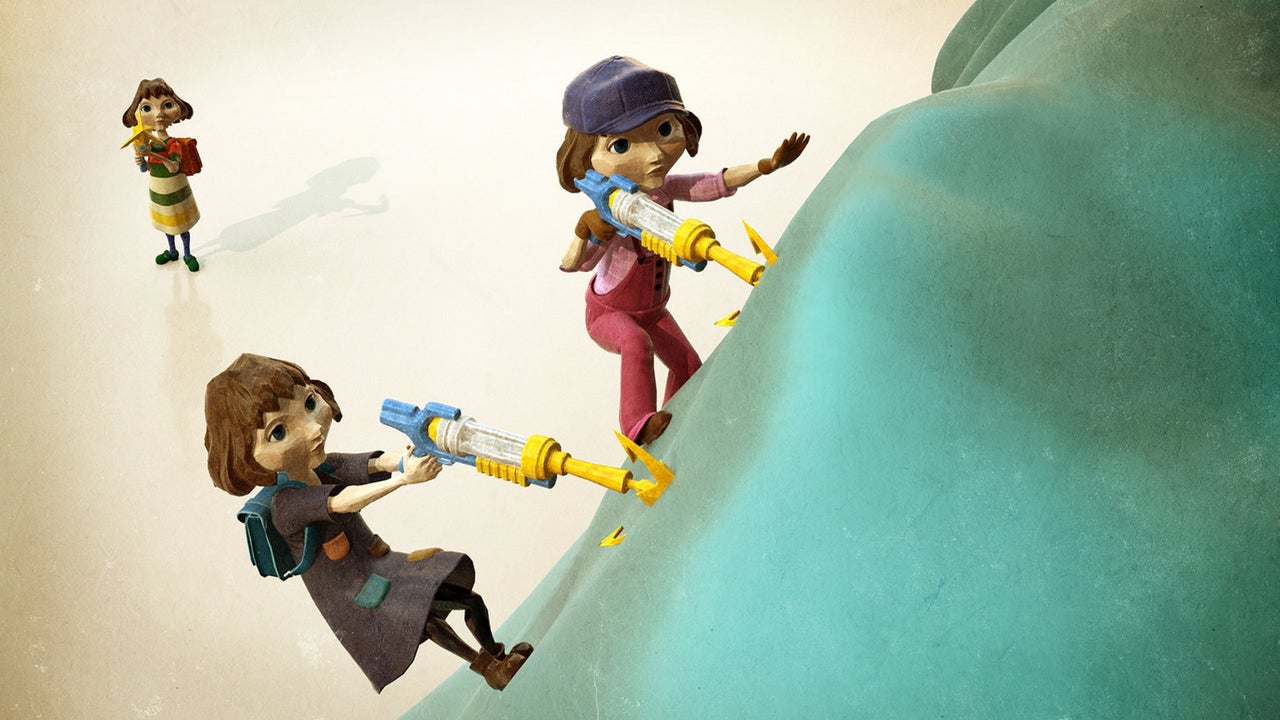 Sony has held another PlayStation Indies Day on the PlayStation Blog, revealing seven new updates for a variety of indie games coming to PS4 and PS5 in the coming months. Curious about which smaller games you should watch out for? Here are all seven of today’s revelations, all in one place.

First up, the retro-inspired RPG Sea of ​​Stars has been confirmed for release on PS4 and PS5. In addition to that confirmation, developer Sabotage Studio also offered an inside look at Sea of ​​Stars’ turn-based combat system. Despite its obvious JRPG inspiration, Sea of ​​Stars doesn’t have random encounter battles and is a ‘pure’ turn-based system, with no time bars. MP regenerates through combat to be able to cast magic regularly, and enemies’ special abilities can be weakened or even completely eliminated by breaking ‘locks’ with specific types of damage. Group members can also attack together for combos, and characters can be swapped in and out of battle to rearrange your team for maximum efficiency.

Ghost comes out on PlayStation consoles

Developer Extra Nice has announced that its recently revealed game about a traveling shadow, Ghost, will be released on PS4 and PS5. As the shadow creature Phantom, you must explore various Dutch-inspired locations as part of a hunt to find the human in whose shadow you live. Each location is a puzzle, as Ghost can only move to other shadows, so must carefully move from dark spot to dark spot across a map.

Cult of the Lamb launches in August

Cult of the Lamb, a roguelike about anthropomorphic animals engaged in religious fanaticism, releases August 11 on PS4 and PS5. The game is as cute and as crazy as the title suggests, and the PS Blog post written by developer Massive Monster is devoted to… poop. Apparently poop management is an important part of the game as your cult den needs to be cleaned up to ensure followers don’t get sick and die. Fortunately, poop can be picked up and used to fertilize crops.

Signalis is coming to PS4 in October

PS1-style retro sci-fi game Signalis is coming to PS4 on October 27. This “psychological sci-fi survival horror” features visuals similar to the early days of Resident Evil and Silent Hill, with top-down cameras and close-up puzzle segments, as well as a hefty inventory of rotating item models. As Elster, you must fight your way through a seemingly abandoned re-education and mining facility plagued by deformed figures.

Q-Games has announced that The Tomorrow Children: Phoenix Edition will launch on September 6. This re-release of the lost PS4 game from 2016 is not only a new way to play an old game, but also comes with many new features.

Phoenix Edition adds many new islands to the world of The Void, and Monolith structures reveal new paths and secrets across previously existing islands. To travel across these new locations, a grappling hook has been added. However, the most important of the editions is the fact that The Tomorrow Children has removed all dependency on external servers, and so it cannot be lost as the original version was. This means it can also be played offline with ‘Comrade AI’ to control other characters.

A new trailer for Cursed to Golf has revealed that the game will be coming to both PS4 and PS5 on August 18. In Golf Purgatory, you play as a recently deceased golf champion who must make his way through an ever-changing 18-hole course in an attempt to bring himself back to life.

Inscryption announced for PS4 and PS5

The much-loved scary deckbuilder, first released on PC last year, is finally coming to console. Inscryption has been announced for PS4 and PS5, although no release date has been announced as of yet. The PlayStation version will make special use of the DualShock/DualSense controller, with RGB lighting that mimics the lighting on the screen, and the voice of the speaking card Stoat will be projected from the controller’s speaker.