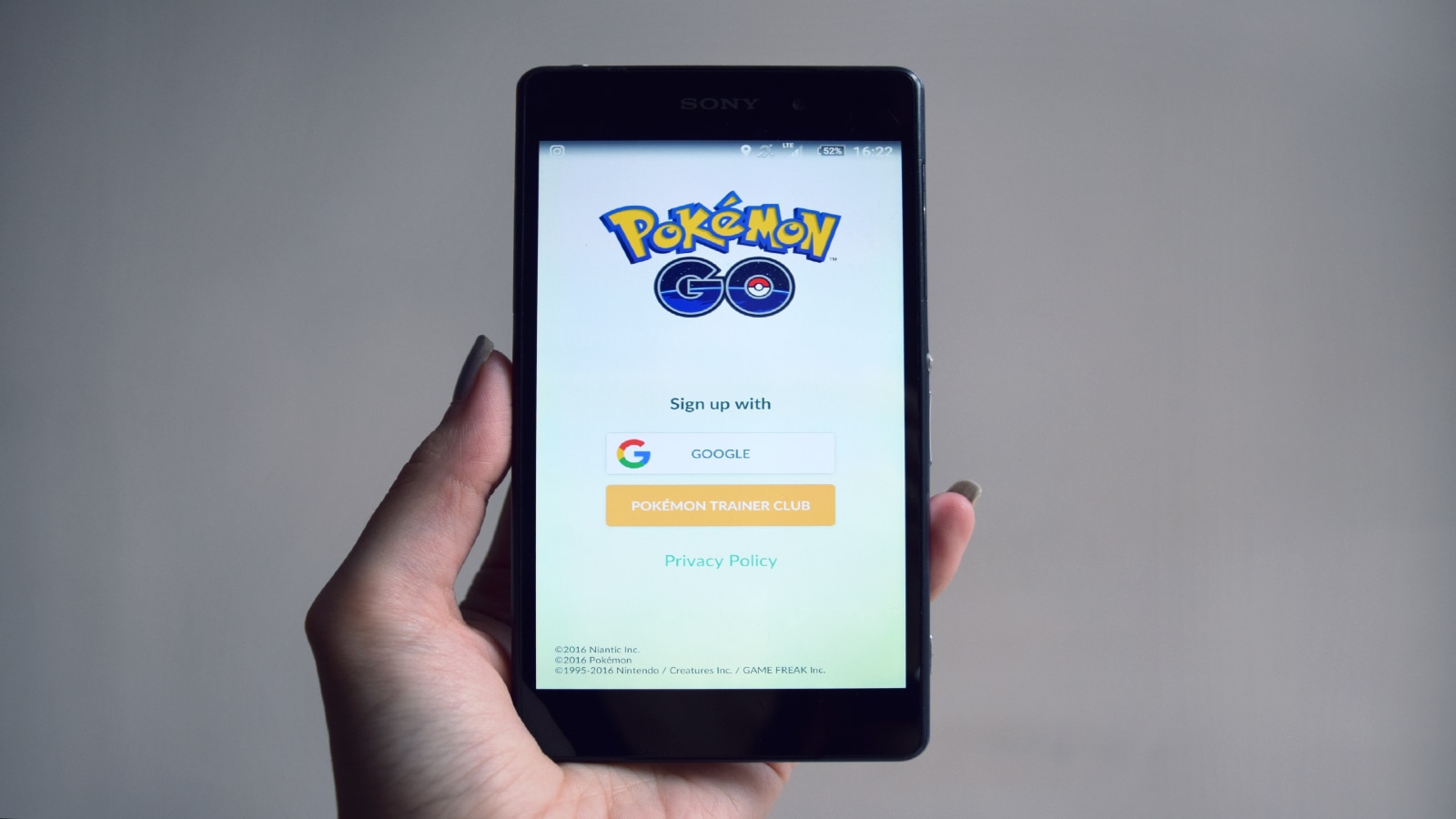 A masters-level student from the University of Oxford came to the Pokemon Go community for help, and the fans have reacted in a big way.

Few games in the world have a fanbase as interconnected as the Pokemon Go fandom.

The game itself is based on sharing the experience with other players, both online and in the real world, by encouraging community interaction through major public events, as well as allowing players to interact rare ‘Mon’ with each other. to trade over the Internet.

So when a budding scientist came to one of the largest PoGo fan communities in the world, it was no shock to see that they were willing to get involved and help.

It all started when Anna, a sociology student attending Oxford, came to the Pokemon Go subreddit for help with a dissertation problem. Basically, they sought help for a study of how Pokemon Go affects the lifestyles of the people who play it most often.

They hope to use that data to simulate what a comprehensive Augmented Reality program could do if something like the Metaverse got off the ground in the next decade.

“Pokémon Go is our best comparison, so I’m studying it to see what happens when people interact with augmented/virtual reality,” they said.

This sparked a wave of support and now there have been over 80 responses and waves of people have signed up asking how they can lend their support and the number is only growing as the hours go on.

While there’s only one way to help at this point, Anna has talked about seeking approval for alternatives so that more people can share their experiences with the game.

For anyone who wants to participate, these are the requirements:

While it may seem like a bizarre scenario at first glance, it makes sense that a group built primarily on collecting data on Pokemon would be so eager to help with a new kind of research for the benefit of science.