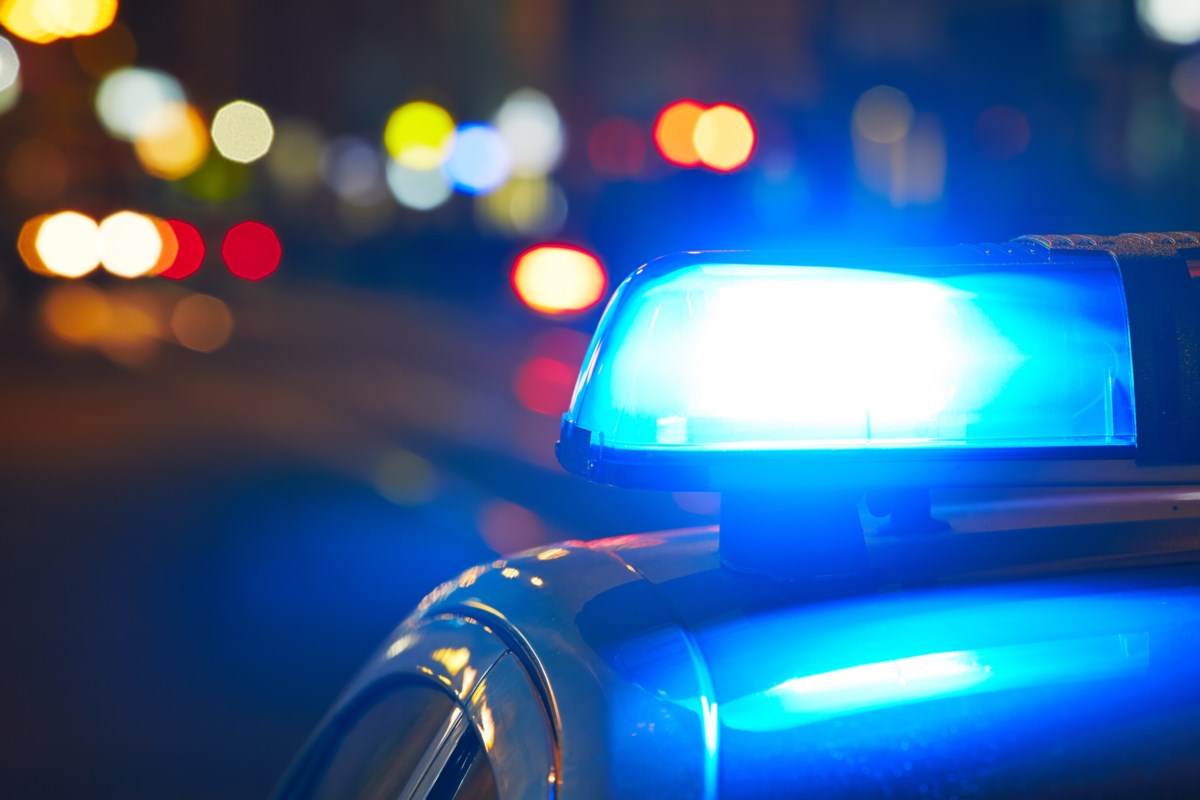 The victim suffered minor injuries as a result of the incident.

Ottawa Police Department (OPS) has arrested a man after an attack on Rideau Street on Aug. 16.

In a tweet, the OPS said a man was walking his dog when he was attacked and the suspect tried to steal his cell phone.

The suspect fled after the attempt was unsuccessful and was found in a nearby bush.

The victim suffered minor injuries as a result of the incident. The suspect is due to appear in court today, August 17.

Patrol officers, assisted by K9, responded quickly and found the suspect hiding in a nearby bush. The victim sustained minor injuries. A 30-year-old man from Ottawa was arrested, charged and is due to appear in court today. 2/2 @Ottnews