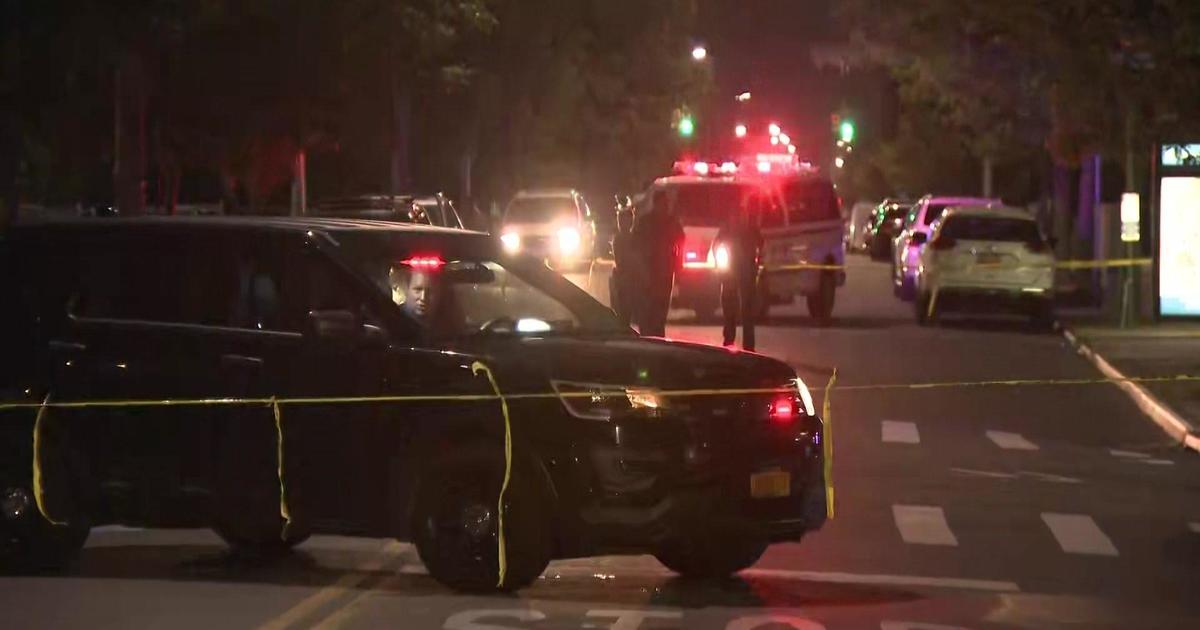 NEW YORK — Police say a child was seriously injured after being hit by an ice cream truck in Brooklyn.

It happened around 8:45 p.m. on Hendrix Street in East New York.

Police say a 52-year-old man was driving a Mister Softee truck when he hit an 11-year-old on a bicycle.

The child was taken to a local hospital.

At this time, detectives do not suspect any crime.

The CBS New York team is a group of experienced journalists who bring you the content on CBSNewYork.com.