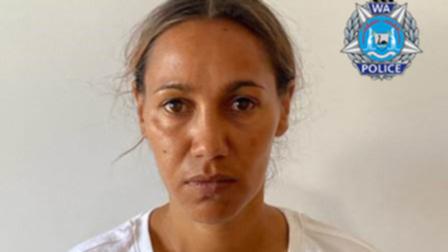 Police are urgently looking for a missing mother and her baby who have not been seen for nine days.

Marisha Ugle and her four-month-old child were last seen in a shopping center in Madeley on Thursday, April 28.

Police say the mother and child have not returned to their Mandurah address and have not been seen since.

They are deeply concerned for Mrs. Ugle and the well-being of her child.

“It is clear that Ms Ugle may attend addresses in the Mirrabooka and Midland regions,” the police said in a statement.

Mrs. Ugle is described as being about 150cm tall, slender build with light brown hair and hazel eyes.

Anyone who sees Mrs. Ugle and her child is requested to call the police immediately at 131 444.