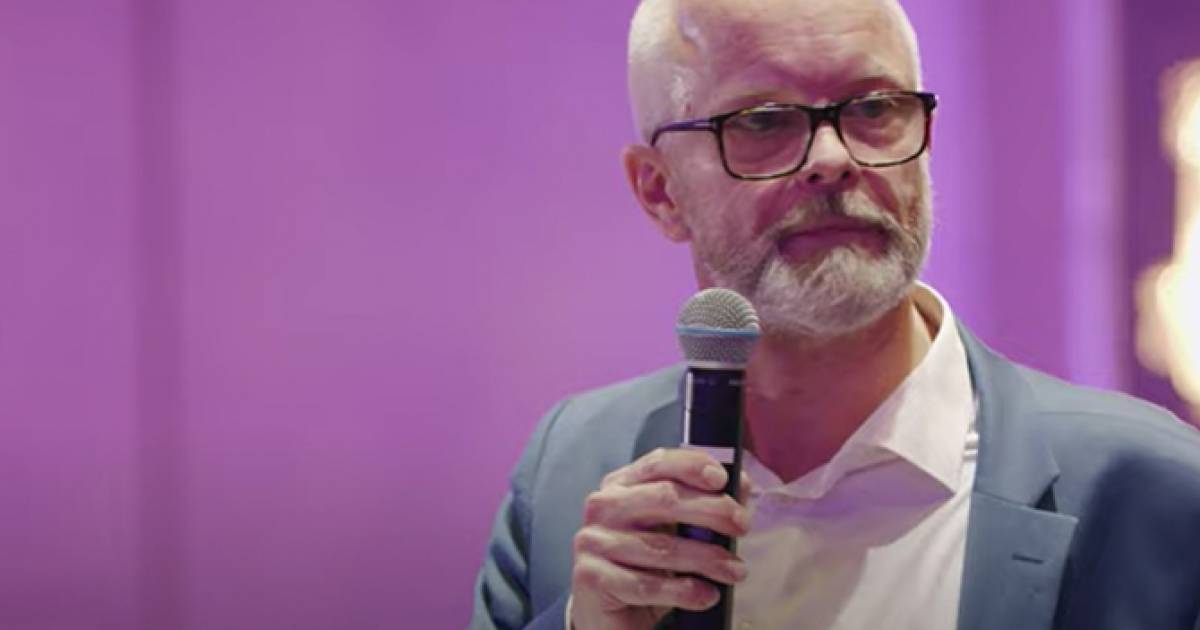 Normally, Vancouver’s citizen election campaigns get back on track after Labor Day.

But a new poll shows that some people have already decided which mayoral candidate to support.

In a poll of 552 adults, Mainstreet Research reported that 17.1 percent prefer the incumbent, Kennedy Stewart.

He is followed by Team for a Livable Vancouver’s Colleen Hardwick at 13.2 percent and Progress Vancouver’s Mark Marissen at 11.3 percent

Marissen told the Straight ahead that he is encouraged by the poll, which tells him voters want candidates who take a clear stance on the issues.

Marissen stressed that he is focused on campaigning to beat Stewart, so he was not interested in commenting on Sim or Coupar.

But he was willing to talk about Hardwick’s mayoral candidacy, which has voted against several redevelopment proposals for more homes.

Marissen and Hardwick have both long been supporters of the federal liberals. Stewart is a former NDP MP.

Most important, according to respondents, is to create affordable housing, followed by lowering taxes, increasing/improving services, improving transit, and dealing with roads and infrastructure.

Hardwick has the most support among women at 16.7 percent, followed by Stewart at 15.2 percent.

Stewart was preferred by most men at 19 percent, followed by Marissen at 17.1 percent.