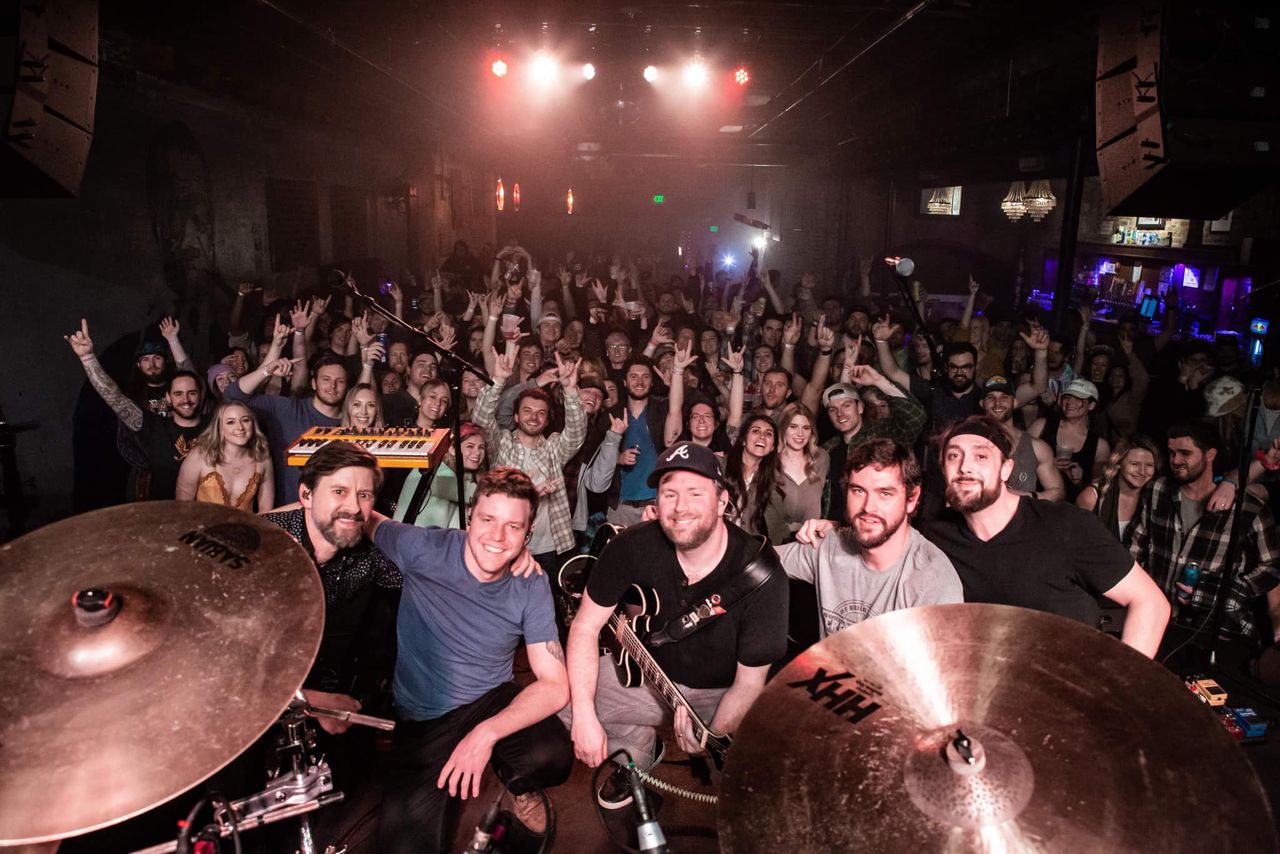 CBDB, the popular Alabama-born jam band, announced Wednesday that the group will be taking an “indefinite hiatus” starting this summer.

The band posted on their Facebook page “to all our fans, friends and family” that the break will begin after the upcoming “Deebs Days” event at Avondale Brewing Company.

The band is currently scheduled to perform live in Nashville on May 12, Houston on May 19 and San Antonio on May 20. Read more on the band’s website.

“It is with a heavy heart that we announce that after Deebs Days in August we will be taking an indefinite hiatus from CBDB,” the band said. “The past 10+ years of touring have brought memories, friends and music that fill our hearts with joy and will never be forgotten. We loved every minute of it.”

The band also thanked fans for “taking this band to places we never thought possible when we first started playing together.” They thanked fans for “dancing, singing, sharing and streaming all these years with Deebs music”.

The message also thanked every member of the band, past and present, “for all the love and energy that has gone into every song and show. All the countless hours in the van. All the laughter. Everything.”

The post said the band is saying goodbye “on the terms of band members, brothers and friends.”

“We look forward to exploring new opportunities and what the future holds,” the company said. “We love you. Be good to each other.”

Founded in Tuscaloosa in 2011, CBDB offers a mix of progressive rock, funk, folk and jam fusion that they hope will result in something generally danceable for anyone who attends live shows. Studio albums include “phone.keys.wallet.”, “Joyfunk is Dead” and “Out of Line.” They have shared the stage with other prominent acts such as Umphrey’s McGee, Blues Traveler, The Wailers, Perpetual Groove and Col. Bruce Hampton.

“This five-piece band has taken root just a short drive from the Magic City. Tuscaloosa-based CBDB emerged in college bars and dorms, with an easy-going sound that a wide range of music lovers can get behind,” wrote AL.com’s Mary Colurso. “Stripped of all synthetic instruments, CBDB is a fresh, progressive rock band that contributes to the long list of firecrackers now coming from the Southeast.”