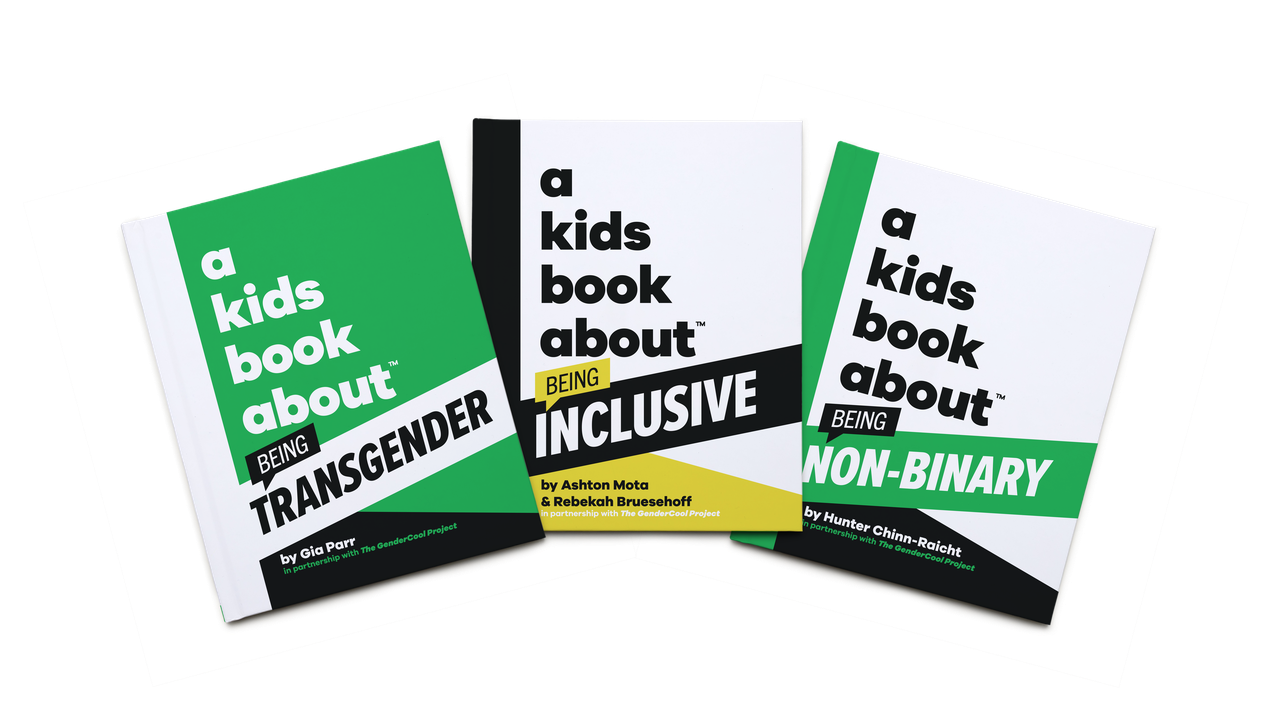 A Portland publisher is part of the controversy over a now-discontinued partnership between State Farm and a youth-focused organization that allegedly distributed children’s books about gender identity to communities in Florida.

State Farm agents were asked to distribute three books published in a collaboration between Portland-based A Kids Company About and Chicago-based GenderCool, whose mission is to present positive stories about transgender and non-binary youth.

The nonprofit Consumers’ Research, which highlights companies that it says are “getting involved with political issues and waking up,” posted a video Monday accusing the insurance company of “targeting” young children for conversations about gender identity. .

Within hours of posting the video, State Farm ended its partnership with GenderCool.

Will Hild, executive director of Consumers’ Research, said in the video that the group launched a campaign against State Farm over a company email in January encouraging Florida State Farm agents to increase representation of LGBTQ+ books. In March, Florida Governor Ron DeSantis signed a law banning sexual orientation and gender identity instruction from kindergarten through third grade.

In the Consumers’ Research video, a voiceover says, “These books don’t belong in elementary schools, and State Farm shouldn’t put them there.”

Gearah Goldstein, DEI co-founder and director at GenderCool, said on Wednesday that the video mischaracterized the State Farm program. She said State Farm made the bundle of three books available to any agents they wanted and suggested they be shared with the agents’ communities.

“Not specifically schools, but libraries, LGBTQ resources, after-school programs — any place where this conversation could take place and that these books could be helpful in that conversation,” she said.

A spokesman for the state farm, Roszell Gadson, emailed a prepared statement to The Oregonian/OregonLive that read in part: “We support organizations that provide resources for parents to talk to their children about gender and identity at home. We do not support a mandatory curriculum on schools on the subject. … We will continue to explore how we can support our employees, as well as organizations that align with our commitment to diversity and inclusion, including the LGBTQ+ community.”

Jelani Memory, founder and publisher of A Kids Company About, called State Farm’s decision to cut ties with GenderCool and part with the books “a real shame.”

Memory said when the books first came out they were “received with great acclaim, with great gratitude” as “this great way for parents, for educators, for teachers, for therapists to use those tools, not just kids, but also for adults and to help them understand the stories of these children.”

Memory said State Farm was one of the companies that bought the books in bulk to give to their employees or share with their communities.

The ensuing backlash against the books was disappointing, but not surprising, Memory said.

“Because of the subject matter of our books, they end up causing quite a bit of controversy,” he said, noting that his own book, “A Kids Book About Racism,” is banned in some states. Other books cover topics such as bullying, incarceration, sexual abuse, white privilege, and school shootings.

Memory said its response to critics has been that the books are about “starting some of the most supportive conversations kids can have with the adults in their lives[about]ideas that are in some ways universal. And the idea that kids are not coming across things, thinking about these things, talking about these things is foolish to me.”

Goldstein said this week’s brouhaha isn’t really about books or State Farm — it’s about transgender and non-binary teens and kids.

“And I think that’s where companies like A Kids Company About and GenderCool are really on the right side of history, respecting people for who they are and helping to clear up any misconceptions or misunderstandings about who people are.”