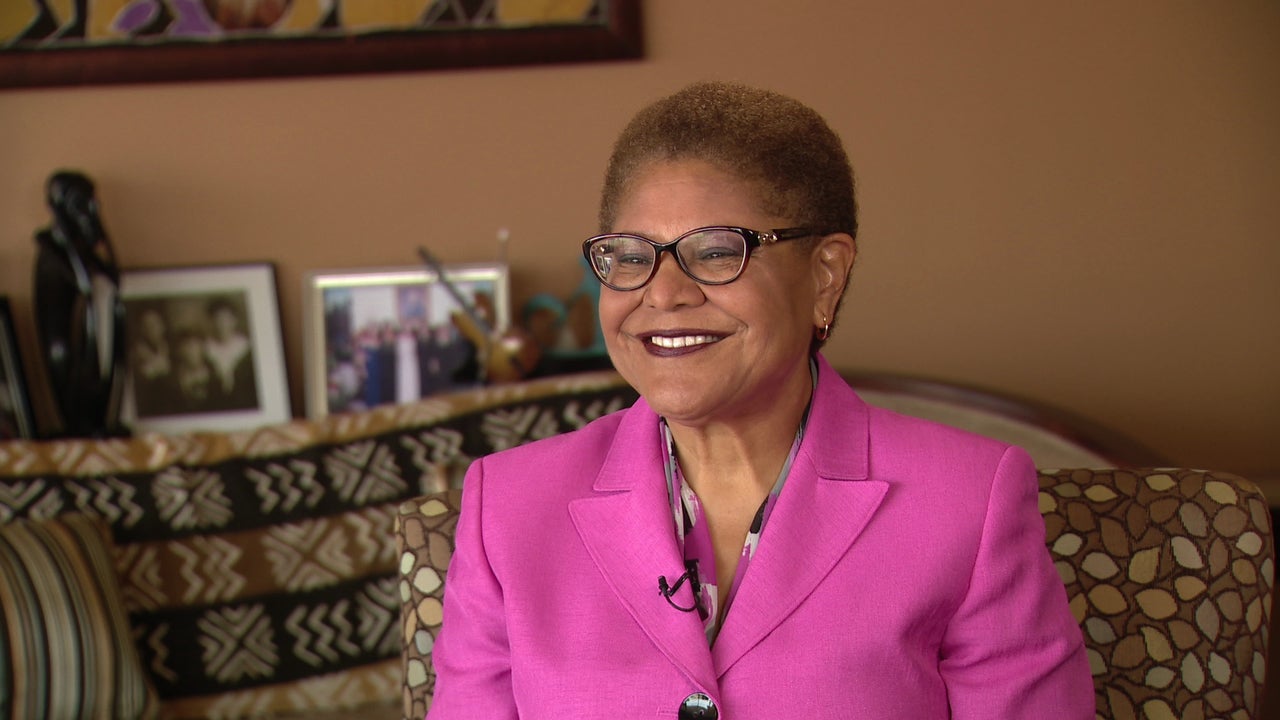 PREVIOUS COVER: Karen Bass pledges to make LA a city where ‘you can afford to live’

Rep. Bass will face billionaire Rick Caruso in a runoff election in November for the next mayor of Los Angeles

“We support Karen Bass for the mayor of Los Angeles as we look forward to continuing to work with her on innovative strategies to reduce homelessness and increase public safety and prosperity,” Biden and Harris said in a joint statement from the Bass campaign. “Karen Bass has built our friendship and earned our respect through her leadership in Congress on crime prevention strategies, effective and fair policing, and the well-being of children and families.”

Bass, D-Los Angeles, finished first in the June primaries for mayor and will face billionaire businessman Rick Caruso in November.

Officials with the Caruso campaign could not be immediately reached for comment on Bass’s endorsement announcement.

Bass said in a statement that Biden and Harris have “delivered on an unprecedented level for American cities — in infrastructure, the environment, economic recovery and much more.”

“I am excited to continue working with them as I get our city moving on homelessness, public safety, affordability and ensuring that every resident of Los Angeles is treated equally and has an equal chance for success,” she said. “It is a real honor to have their support; President Biden and Vice President Harris are leaders I respect and admire so much.”