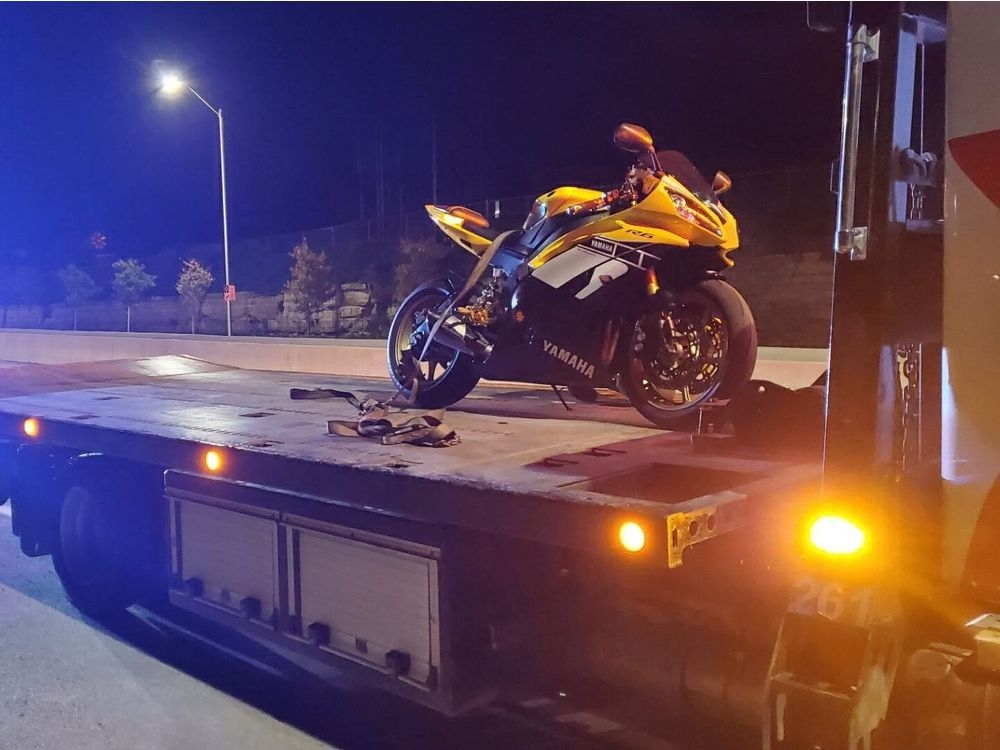 As the Ottawa Police Department launches its third annual Project Noisemaker this month, police said there is a new option for residents to help police tackle dangerous speeding, stunts and excessive noise.

The initiative is called “Hear it. Seeing it. Report it.”

While dangerous driving that poses an imminent threat must be reported to 911, people can file reports online to help officers in the places and times where they can do the most to increase road safety, police said.

Previously, reports had to be linked to a specific incident.

Ottawa police officers stop an average of 10 stunt drivers per week. They face a 14-day vehicle seizure and a 30-day driving ban and fines up to $10,000 if convicted.

During the 2021 edition of Project Noisemaker, stunt driving costs have doubled from 78 in 2020. Police imposed nearly 1,200 speeding tickets and 175 inappropriate silencers last year.