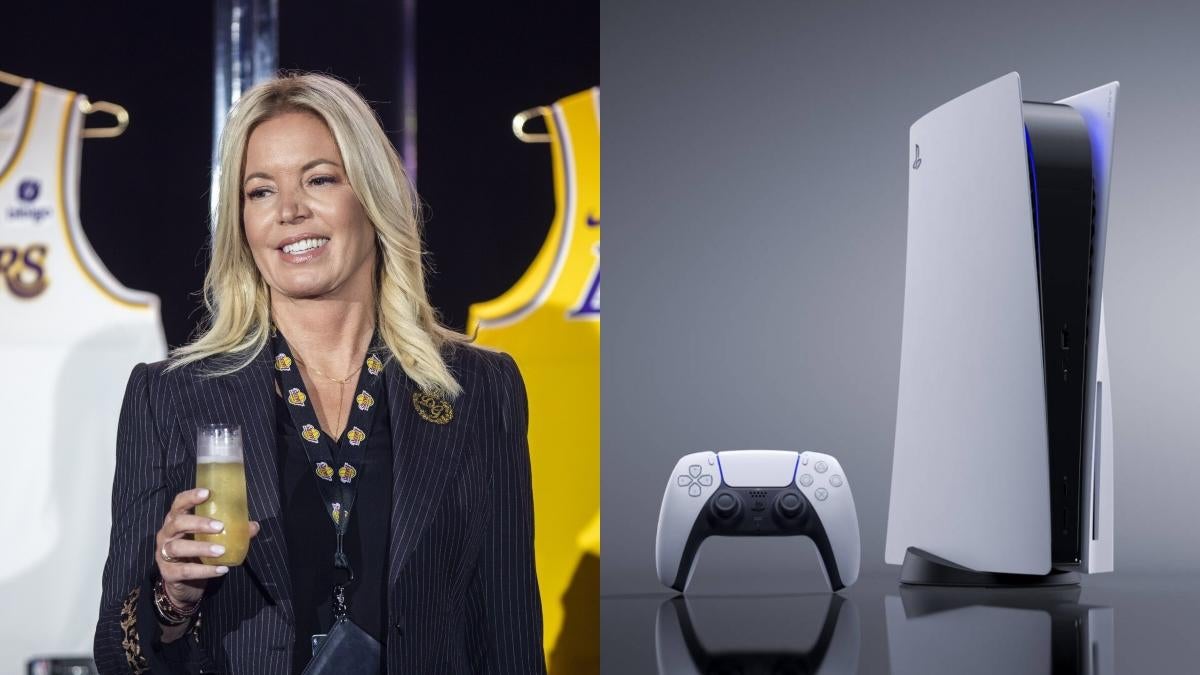 Los Angeles Lakers co-owner Jeanie Buss has fallen victim to a PlayStation 5 scam. Given the high demand for PS5 consoles, it has become a haven for scammers. The PS5 is one of the most lucrative pieces of tech on the market today, despite its release almost two years ago. When it launched, people would scalp multiple consoles and flip them for a significant profit, making it incredibly difficult to get the console. Eventually, scammers began to realize that some people were so desperate to buy these second-hand PS5 consoles that they started offering them through social media, only to take the money and run away. One of the easiest ways to trick people was to steal a verified user’s account.

Unfortunately, the owner of the Los Angeles Lakers, Jeanie Buss, has had her account hijacked by one of these scammers. At the time, a scammer posted from her account stating that users could DM them to buy any of the three PlayStation 5 consoles and even get a chance to attend a Lakers game. To top it off, the proceeds would be donated to an undisclosed charity. A really great deal, but of course one that is too good to be true. The official Lakers Twitter account pushed a message from Buss telling fans not to send money to the scammers. “Lakers fans, my Twitter account has been hacked,” said Buss via the Lakers Twitter. “Please do not accept or send money. These are NOT legitimate offers. The Lakers will notify you when I regain control of my account.” Some fans messaged the account to mess with the scammer and even tried to negotiate to get Russell Westbrook off the team. Looks like Buss has her account back now, thankfully.

As always, be aware of these types of scams. There are fairly frequent PS5 refills at GameStop if you still want one and it’s better to buy through a trusted retailer than through someone on social media who can disappear without a trace. Even if they are verified, they could still be a scammer.

Have you seen other celebrities fall victim to any of these scams? Let me know in the comments or give me a call Twitter @Cade_Under.