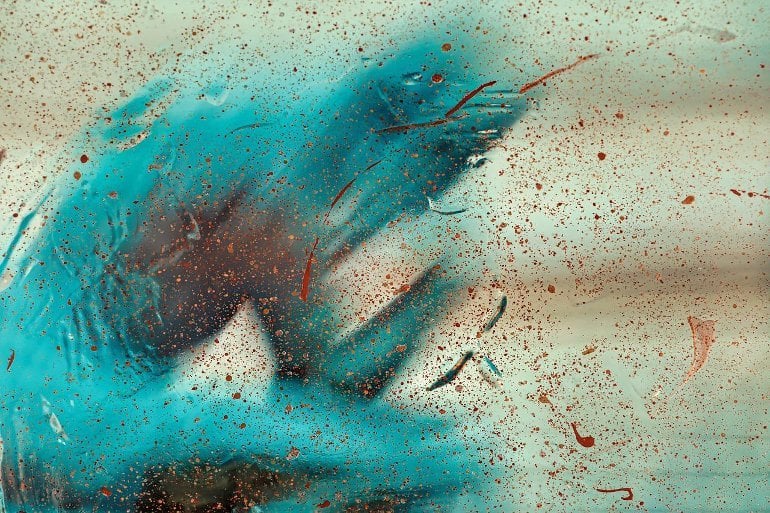 Summary: Researchers are investigating the effect psychedelics have on the brain and how they are effective in treating depression.

In recent years, attention has been focused on psychedelics such as psilocybin, the active ingredient in “magic mushrooms”. Despite a number of clinical studies showing that psilocybin can quickly treat depression, including for cancer-related anxiety and depression, little is known about how psilocybin actually works to relieve depression in the brain.

Now, two recent studies, published in The New England Journal of Medicine and Nature Medicine, have shed some light on this mysterious process.

Psilocybin is a hallucinogen that alters the brain’s response to a chemical called serotonin. When broken down by the liver (to “psilocin”), it causes an altered state of consciousness and perception in users.

Previous studies, using functional MRI (fMRI) brain scans, have shown that psilocybin appears to decrease activity in the medial prefrontal cortex, an area of ​​the brain that helps regulate a number of cognitive functions, including attention, inhibitory control, habits and memory. The connection also reduces connections between this area and the posterior cingulate cortex, an area that may play a role in regulating memory and emotions.

An active connection between these two brain regions is normally a hallmark of the brain’s “default mode network”. This network is active when we rest and focus internally, perhaps reminiscing about the past, imagining the future, or thinking about ourselves or others.

By reducing the activity of the network, psilocybin may very well remove the limitations of the internal “self” – with users reporting an “open mind” with a heightened perception of the world around them.

Interestingly, worrying, a state of being “stuck” in negative thoughts, especially about yourself, is a hallmark of depression. And we know that patients with higher rates of negative rumination tend to show increased default mode network activity compared to other resting networks, literally making them less responsive to the world around them.

However, it remains to be seen whether the symptoms of depression cause this altered activity, or whether those with a more active network in the default mode are more prone to depression.

The most compelling evidence of how psilocybin works comes from a double-blind, randomized, controlled trial (the gold standard of clinical trials) that compared a group of depressed people taking psilocybin with those taking the existing antidepressant escitalopram—something never seen before. is done . The trial was further analyzed using fMRI brain scans and the results were compared with other fMRI findings from another recent clinical trial.

Just one day after the first dose of psilocybin, fMRI measurements showed an overall increase in connectivity between the brain’s different networks, which is typically reduced in people with major depression. The network in default mode was simultaneously reduced, while connectivity between it and other networks was increased — a backup of earlier, smaller studies.

The dose increased connectivity in some people more than in others. But the studies found that the people with the greatest boost in connectivity between networks also had the greatest improvement in their symptoms six months later.

In contrast, the brains of people taking escitalopram showed no change in connectivity between the default mode and other brain networks six weeks after the treatment started. Escitalopram may cause changes at a later date. But the rapid onset of psilocybin’s antidepressant effect means it may be ideal for people who don’t respond to existing antidepressants.

The study suggests that the observed effect may be due to the fact that psilocybin has a more concentrated action on receptors in the brain called “serotonergic 5-HT2A receptors” than escitalopram.

These receptors are activated by serotonin and are active in all brain regions of the network, including the standard mode network. We already know that the degree of binding of psilocybin to these receptors leads to psychedelic effects. Exactly how their activation leads to changes in network connectivity remains to be explored.

The End of Traditional Antidepressants?

However, according to some depression rating scales, psilocybin had the greatest effect on overall mental well-being. And a higher proportion of psilocybin-treated patients showed a clinical response compared to those treated with escitalopram (70% vs 48%). More patients in the psilocybin group were still in remission after six weeks (57% versus 28%). The fact that some patients still do not respond to psilocybin, or relapse after treatment, shows how difficult it can be to treat depression.

In addition, mental health professionals supported both treatment groups during and after the trial. The success of psilocybin is highly dependent on the environment in which it is ingested. This means that it is a bad idea to use it for self-medication. Also, patients were carefully selected for psilocybin-assisted therapy based on their history to avoid the risk of psychosis and other side effects.

Regardless of the caveats, these studies are incredibly promising and bring us closer to expanding the treatment options available to patients with depression. In addition, internalized negative thought processes are not specific to depression. Over time, other conditions, such as addiction or anxiety, may also benefit from psilocybin therapy.

About this research news on psychopharmacology