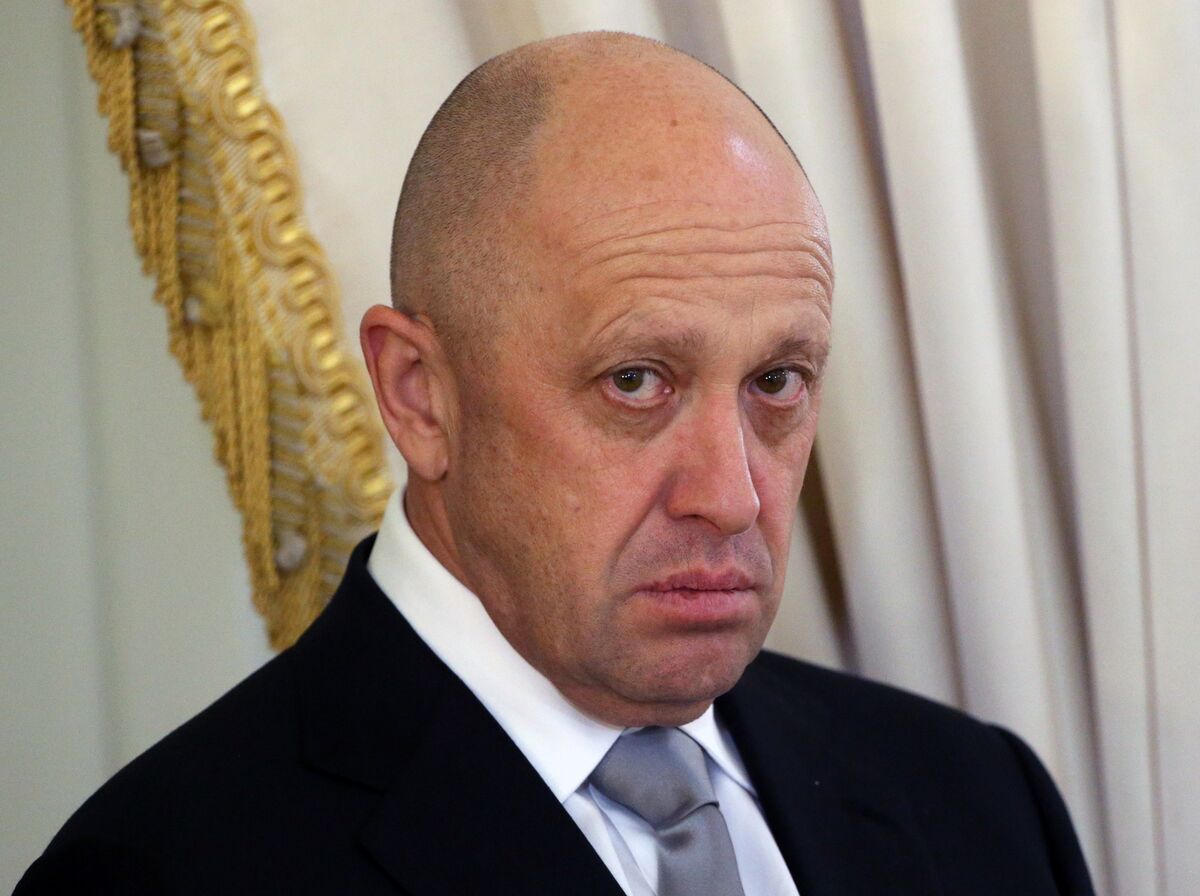 Yevgeny Prigozhin – a Kremlin confidante better known as “Putin’s chief” or as the founder of the mercenary group called the Wagner Group – saw his defamation case thrown out in May by a London court because his lawyers no longer wanted to represent him.

The 61-year-old ally of President Vladimir Putin, sanctioned by the UK, US and the European Union, had sued investigative journalism organization Bellingcat for defamation and was accused by its founder of using the courts to intimidate and silence the group. to impose. The case collapsed after Discreet Law, the company that represents Prigozhin, withdrew, saying it could not risk its reputation following Russia’s invasion of Ukraine. Prigozhin was furious, and his company said in a statement that it was “objectively impossible to find another English legal representative”. A British law firm told its assistants that if it took its case there would be “nothing left of our firm”.