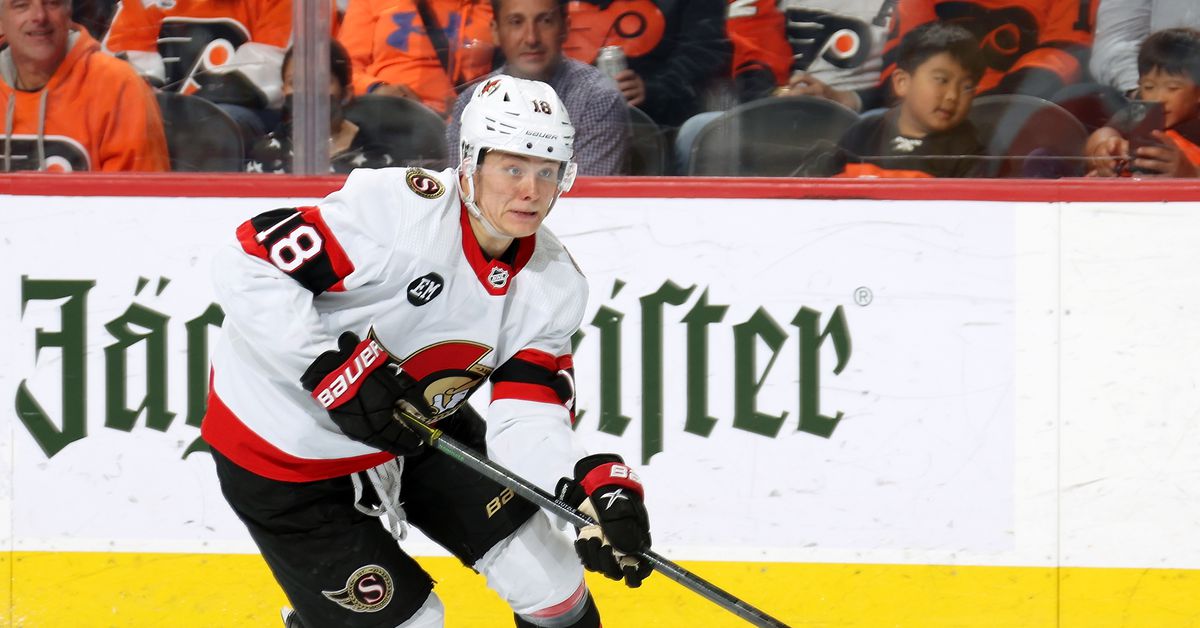 The Ottawa Senators need to take a giant leap in the standings if they want to qualify for the playoffs next year. Fans of the team are probably very familiar with the number 27, the margin by which they failed to qualify for last year’s postseason. There is no doubt that the team’s roster will be greatly improved, and anything but a substantial change in position at the end of the season will be a disappointment. Expectations are high in the country’s capital, however: you don’t slide all your chips in the middle like Pierre Dorion did this off-season to miss out on all the fun.

A fun board game for Sens fans to spend the dog days of summer just cut short how exactly, Ottawa can be improved by 27 points. The rationale is usually a combination of the addition of Alex DeBrincat and Claude Giroux, and to a lesser extent Jake Sanderson, along with improved health for some of the core players who have missed a lot of time this past season. However, at the time of writing, I haven’t seen anyone try to quantify how likely a 27-point improvement really is. It seems like a big question, and that kind of jump certainly doesn’t happen often, but how often does it actually happen? The answer is that since 2007-08, 15 full NHL seasons, there have been 15 instances where a team improved at least 27 points from the year before. It’s a (huge) table with all the raw data in case you want to go through it yourself:

Some notes on the data:

The good news for Sens fans is that with 15 appearances in 15 seasons, we see an average of one team per year that meets the required threshold. It’s also good news that most of the big improvements have come in the back half of the sample and there were two such cases last year: the Flames and the Kings. It’s far from impossible and it’s actually happening recently!

The bad news is that 15 out of 425 is a meager 3.5% of seasons. It doesn’t happen much. The worse news is that four of the fifteen came during the shortened 2012-13 season, when the standings were particularly chaotic and the sample was definitely the smallest. Maintaining a very big improvement over 82 games is a lot harder than the 48 each team played that season. The actual number is probably closer to 11 out of 394, or 2.8%.

Where are the ambitions of the Ottawa senators for 2022-23? Firmly in the realm of possible but highly unlikely – but perhaps that makes what comes next all the sweeter.