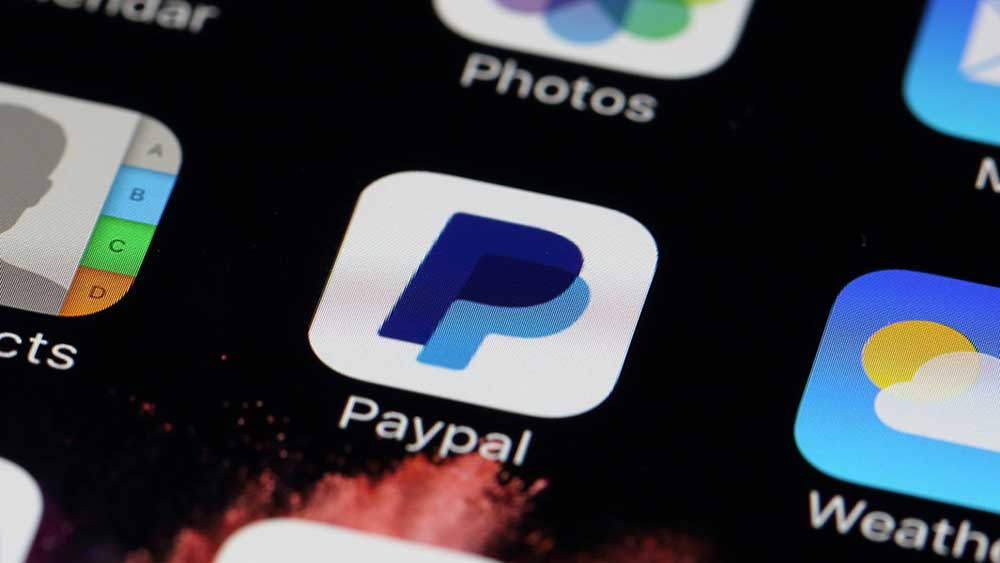 Hedge fund Elliott Management has reportedly taken a stake in e-commerce company PayPal Positions (PYPL). PYPL shares hit the headlines on Wednesday as an analyst speculated on a merger with… Pinterest (PINS) could be in the works.


Elliott Management could be a major shareholder of PayPal, according to a Wall Street Journal report late Tuesday.

At CFRA Research, analyst David Holt said Elliott, an activist investor, could push for a merger with social media company Pinterest. PayPal called off merger talks with Pinterest in 2021.

“We suspect that (Elliott Management)’s interest in PYPL could be to rekindle the potential for a partnership with Pinterest after (PayPal) scrapped plans in October 2021,” Holt said. “As a reminder, Elliott also acquired a 9% stake in PINS earlier in July 2022 and (Pinterest) appointed Bill Ready as CEO, who served as PayPal’s Chief Operating Officer from 2013 to 2019.”

Holt added, “Mr. Ready’s extensive background in one of the fastest growing areas at PayPal (Braintree) could come in handy as the company seeks to protect its share of its core cash register business. Likewise, we note that the Both companies’ financial positioning remains attractive for strategic operations, with clean balance sheets and cost structures ready to size.”

Pinterest reports earnings on August 1. Earnings for PayPal shares are expected on August 2.

San Jose, California-based PayPal abandoned its five-year financial targets in February. In May, PayPal lowered expectations for 2022 on earnings per share, revenue and total payment volume.

PYPL shares were down 59% in 2022 from Tuesday’s close of the market. PayPal still has a market value of more than $89 billion.

former parent eBay (EBAY), which split from PayPal in 2015, has moved its payment processing from PayPal to Netherlands-based Adyen.

PayPal stocks have a relative strength of just 4 out of the best 99 possible, according to IBD Stock Checkup.

Bear Market news and how to deal with a market correction?

Using the 10-week moving average for buying and selling?