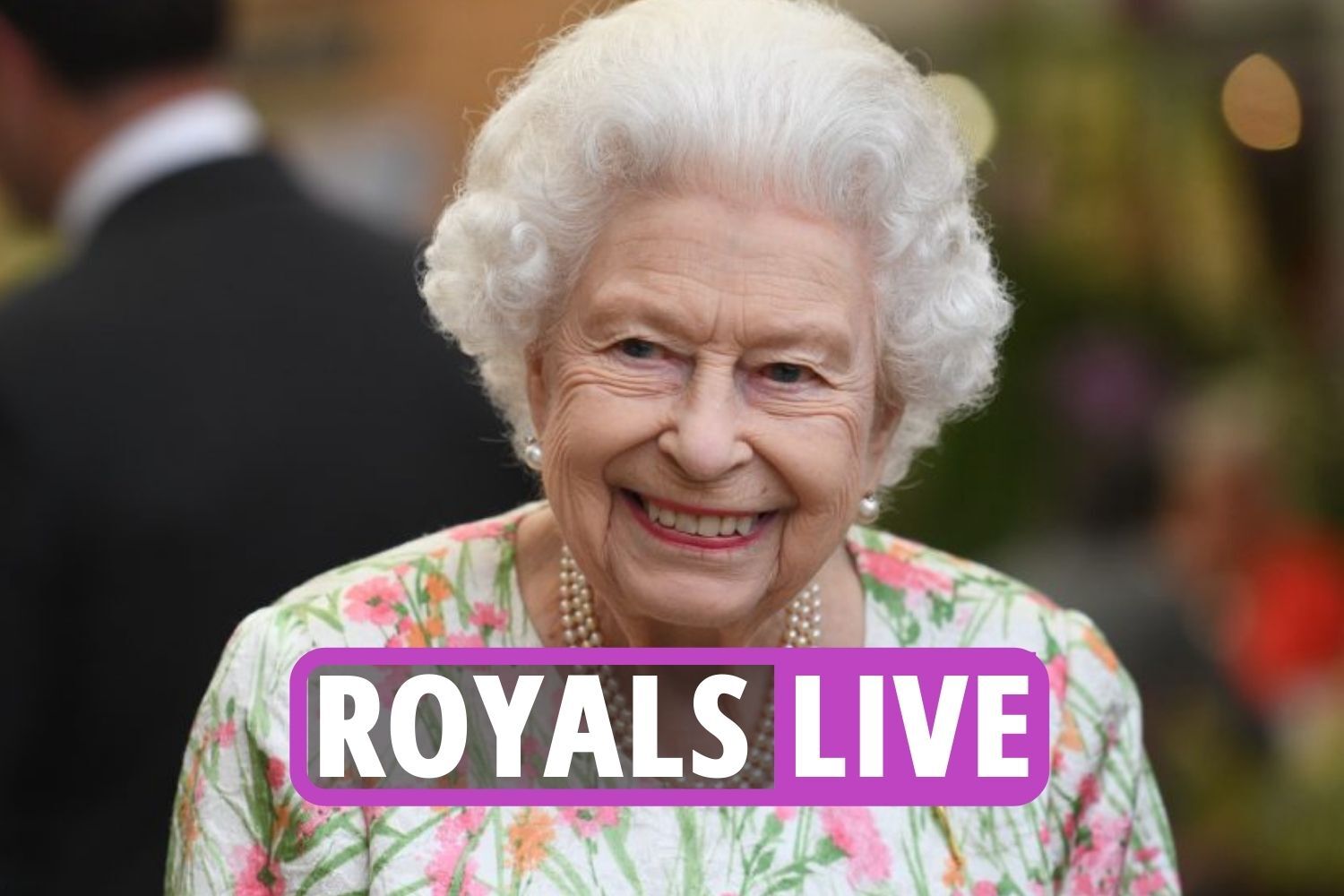 Insiders have claimed that Peter Phillips is considered the Queen’s “special” grandson, despite Prince Harry saying he has a “very special” bond with his grandmother.

Prince Harry spoke in an interview with NBC earlier this week about the Queen’s “sense of humor” and of his 96-year-old grandmother, he said: “Her sense of humor and her ability to see the humor in so many different things.

“We have a very special relationship.

“We talk about things she can’t talk to anyone else about.”

However, royal expert Richard Kay has reported that insiders told him that if there were one “special” among her grandsons, it would be Princess Anne’s son, Peter Phillips – and not Harry.

Kay said the monarch has “always been scrupulous about avoiding allegations of favoritism when it comes to her grandchildren”.

In the Daily Mail, Mr Kay also wrote: “She has always been close to Peter and admires the way he and his sister Zara treated themselves like the monarch’s grandchildren, but without royal titles.

“She believes that Peter has especially inherited the resilience that is so characteristic of Anne.

“She sees him as trustworthy.”