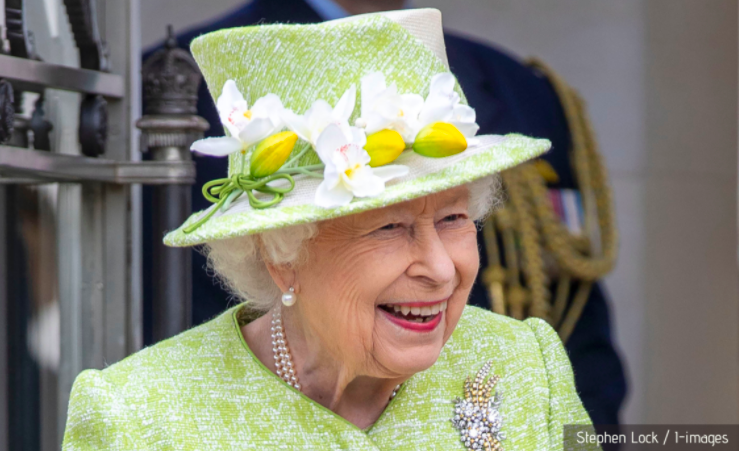 The Queen will not be attending the traditional Buckingham Palace garden parties held in the Platinum Jubilee year.

Soon it will be announced who will be present at the parties.

The Queen has also given permission to hold a garden party for the Not Forgotten Association, as usual. Held on May 12, 2022, it will be hosted by the Princess Royal who is patroness of the Association supporting enlisted and former military personnel who have been injured or unwell. More than 2,000 people will attend this garden party.

It is the first garden parties to be held at Buckingham Palace in three years. The last such celebrations took place in 2019, but they were canceled in 2020 and 2021 due to the pandemic.

The garden parties come just weeks before the Platinum Jubilee weekend of celebrations.