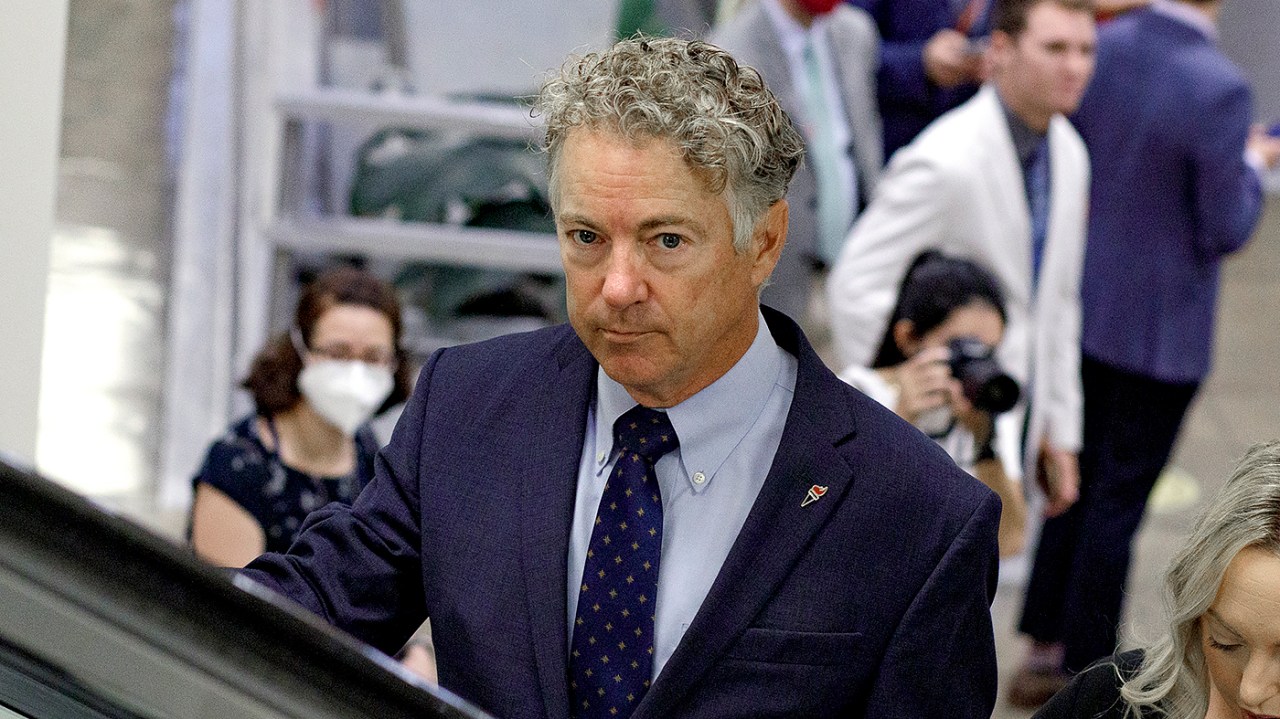 “However, this bill puts our economy at risk by creating suspicions of service connection for the most common ailments,” Paul said of the $278 billion bill, which would increase benefits for veterans who suffer from illnesses due to exposure to toxic substances. .

He noted the significant number of Americans with conditions such as hypertension and asthma, both of which are included in the bill, arguing that the expanded coverage would lead to taxpayers’ money being used to treat veterans whose diagnosis is not related to their service.

“This bill would cost hundreds of billions of dollars at a time when the national debt is rising above $30 trillion and inflation is at its 40-year high,” he said.

“But the federal debt was created by Congress and not by our vets, and those who served the armed forces should not be the ones paying the costs for the government’s mismanagement,” Paul added.

Paul said his amendment, which failed 90-7, would create a 10-year moratorium on foreign aid administered by the US Agency for International Development, excluding funds earmarked for Israel.

Paul’s amendment was the first of three GOP amendments voted on with a 60-vote threshold to a final vote on the full bill. The other two amendments come from Senator Pat Toomey (R-Pa.) and Senator Marsha Blackburn (R-Tenn.).

The amendments are part of an agreement reached Tuesday to approve the bill, which comes after a multi-day standoff that began when Republicans blocked the bill in a 55-42 vote last week.

Twenty-five Republicans who initially voted for the bill in June voted against the legislation last week, citing what they called a “budgetary gimmick.”

However, Democrats have pointed out that many of the same GOP senators have voted for the same bill before and have attributed the sudden opposition to Democrats moving forward with a separate spending deal on climate, health and taxes.

The standoff has sparked outrage from comedian Jon Stewart and the veteran community, with activists holding a sit-in on the steps of the Capitol since Thursday.