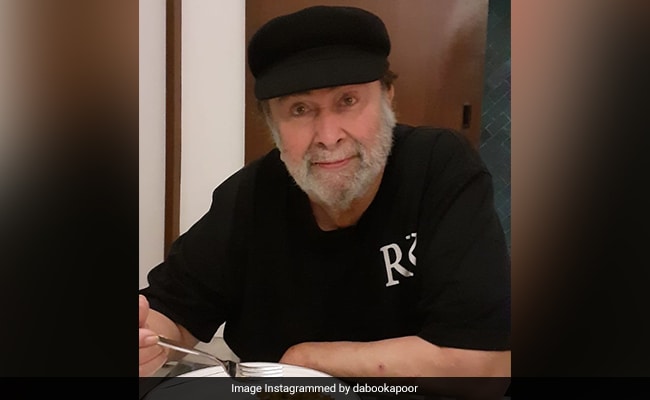 Randhir Kapoor is suffering from dementia.

Veteran actor Randhir Kapoor is suffering from dementia, his nephew and actor Ranbir Kapoor told NDTV’s Rohit Khilnani in an interview. “My uncle Randhir Kapoor, who is going through an early stage of dementia, came to me after the film and said, ‘Tell dad that he is amazing, and where is he, let’s call him’. Art crosses the boundaries of medical conditions … And a good piece of storytelling really embodies that,” Ranbir told NDTV. Ranbir said this about his father’s last film Sharmaji Namkeen“The show must go on – you all have heard it but I have seen my father live that. After his demise, we thought the film wouldn’t get completed. We thought of trying VFX or I could wear prosthetics and complete the role but nothing was working out. It was a tough time for all of us. And that’s when Mr. Paresh Rawal stepped in. It was very generous of him to take up this challenge.”

Randhir Kapoor is the eldest son of legendary actor and filmmaker Raj Kapoor. He lost his younger brothers – Rishi Kapoor (67) and Rajiv Kapoor, 58, within a span of a year. Rishi Kapoor died two years ago on April 30 after a two-year battle with cancer while Rajiv Kapoor died following a heart attack in February last year. The family lost Raj Kapoor in 1988 and his wife Krishna Raj Kapoor in the year 2018.

Randhir Kapoor is best-known for his performances in films such as Kal Aaj Aur Kal, Jeet, Jawani Diwani, Lafange, Raampur Ka Lakshman Haath Ki Safai† He married actress Babita but they got a few years separated later. The actors are parents to daughters – Karisma and Kareena (both are top actresses of their generation).