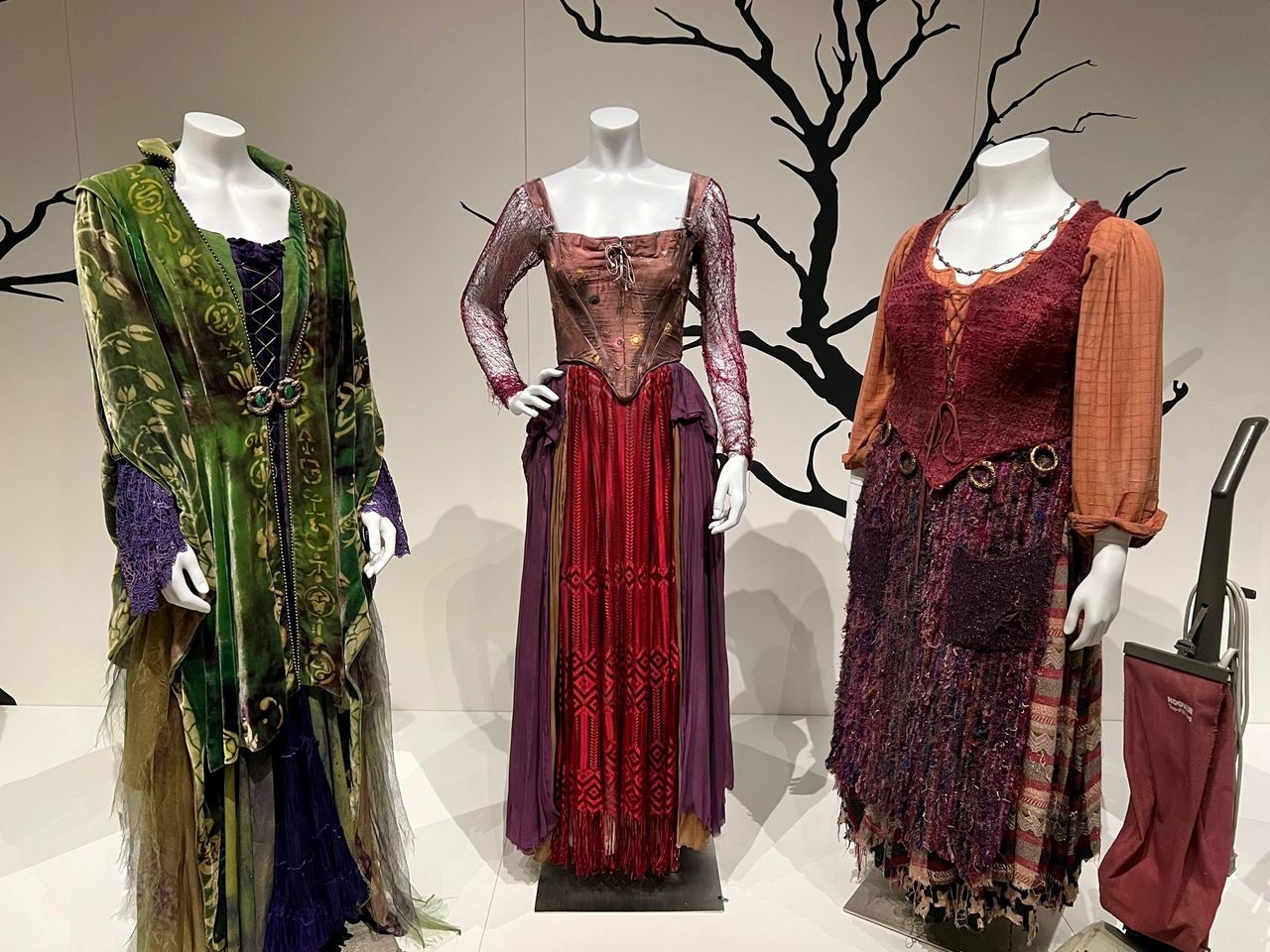 DEARBORN, MI – They are the actual costumes worn in countless Disney movies and now they are in Michigan on loan from the Walk Disney Archives in California. “Heroes & Villains: The Art of the Disney Costume” is a new exhibit at the Henry Ford Museum in Dearborn.

The exhibition runs from Saturday, June 25 through Sunday, January 1, 2023 and is included with admission to The Henry Ford.

Walking through the space, visitors will encounter 79 different costumes from 32 films worn by 71 different actors and actresses. They will also see many film photos and videos of the stars wearing the actual costumes they see at the exhibit.

“We’re focusing on the art of costume design,” Becky Cline of the Walt Disney Archives told MLive. “Over the years, the costume designers don’t get as much attention as, say, the cinematographers, the set designers and the prop builders and they are just as important to the overall look of the film and are standalone performers that we want to celebrate.”

Highlights of the exhibit include costumes from “101 Dalmatians,” “Beauty and the Beast,” “Hocus Pocus,” “Mary Poppins,” “Once Upon A Time,” and “Pirates of the Caribbean.”

“There are so many different levels in this exhibit for people to enjoy. It lets them see the costumes they’ve seen in the movies up close and imagine the stars in them.”

Here is a video tour of the MLive . exhibition†

Van Gogh’s ‘Starry Night’ comes to Michigan via Paris, the first time in the US in ten years

Outdoor Motortown Revue installations will have you dancing along the riverfront