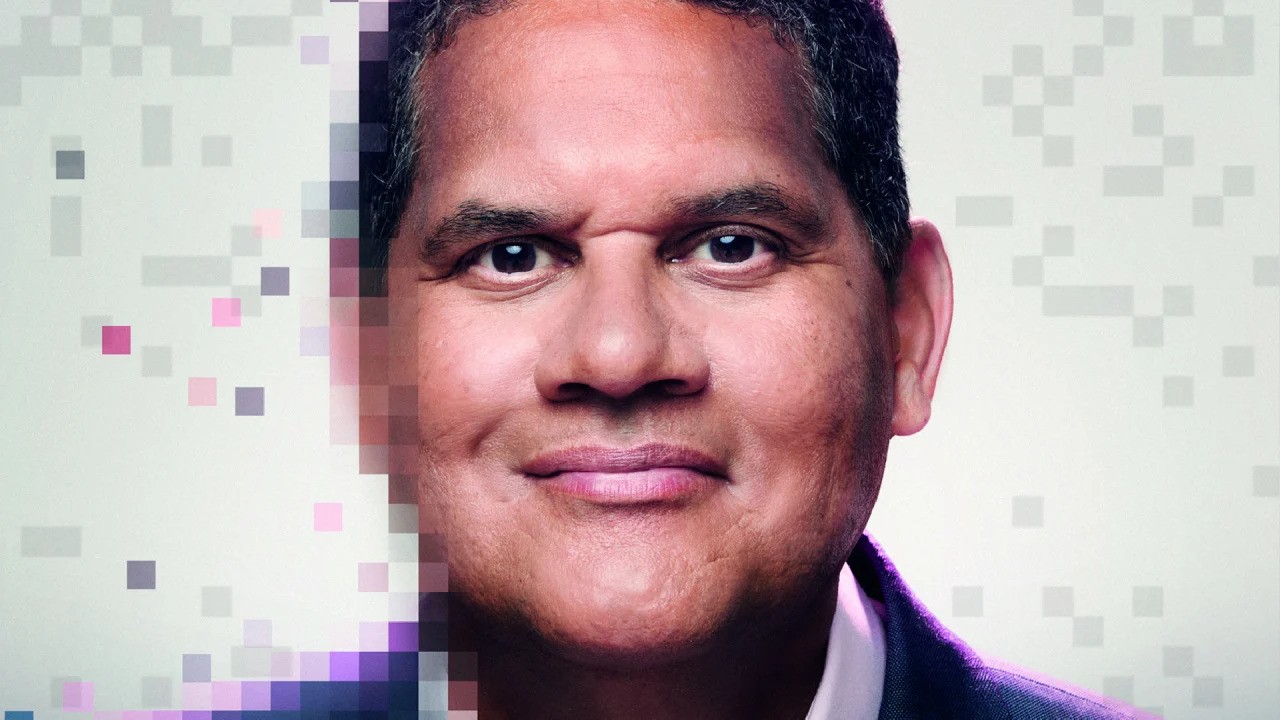 Updating [Sat 7th May, 2022 12:30 BST]† G4 has now uploaded the full interview with Reggie, adding some much needed context to that line about how much he “hated Donkey Konga”. As it turned out, he was just being protective and concerned about the music rhythm series ruining the Donkey Kong brand. But in the end he admits that it sold “fairly” well.

“I have to tell you that as an executive I hated Donkey Konga. I hated it. I fought with our parent company. I thought it would hurt the Donkey Kong brand. Personally, I didn’t enjoy playing that much, so I pushed back hard. You know what? We launched it. The first game actually sold pretty well, but boy, was I not a fan.”

Original article [Sat 30th Apr, 2022 02:30 BST]† Former Nintendo of America President Reggie Fils-Aimé is currently doing the rounds online promoting his new book Disrupt the game† If you thought you’d heard everything he had to say, maybe not.

In a new teaser (which has no context and is obviously funny) for an upcoming G4TV XPlay interview, Reggie can answer some lingering questions. We do hear him say a bit in this short space of time, but perhaps the most shocking (and hilarious) line is this: “As a manager, I hated Donkey Konga.”

Tuesday.@Reggie†
The interview you don’t want to miss.

Again, there is not really lots of context here, so no need to raise that pitchfork just yet. There’s no doubt that G4TV is stirring up some excitement for this special interview. Reggie’s new book will be available on May 3. It is full of inspiring stories and lessons about his “unlikely rise” to the top.

Stay tuned for our Nintendo Life review next week.