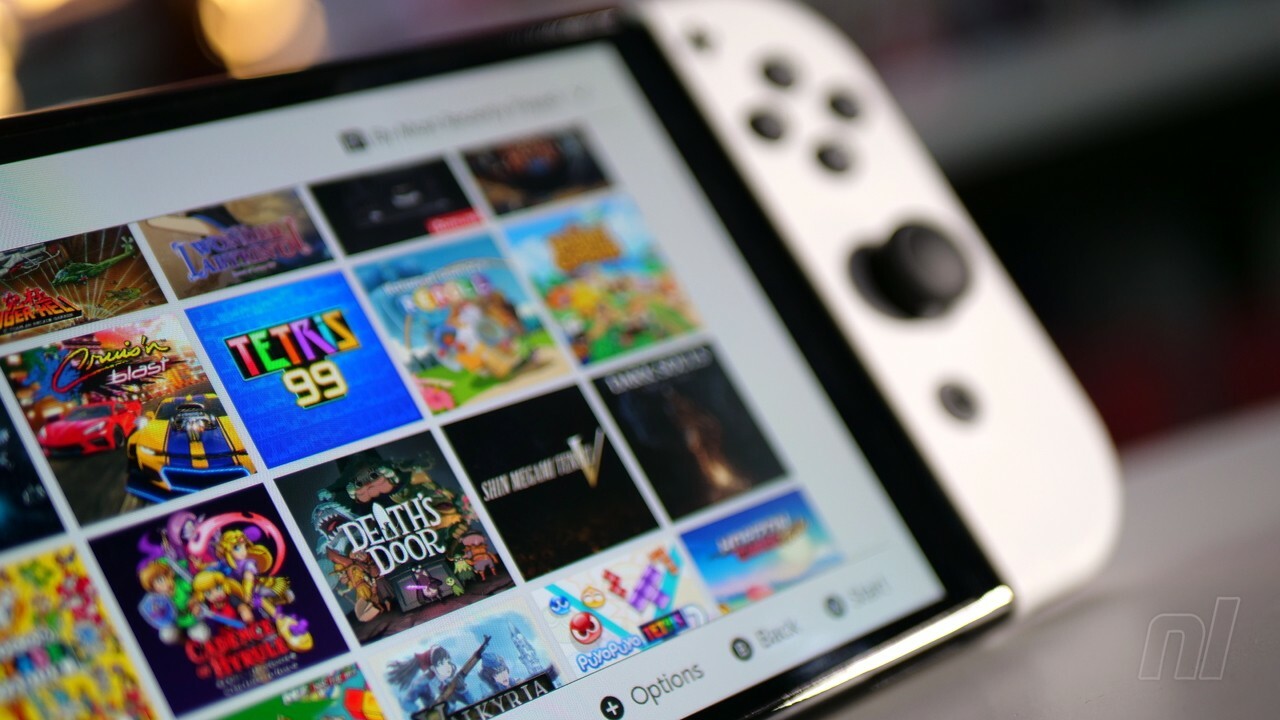 Former Nintendo of America boss Reggie recently shared his thoughts on how Nintendo might prepare for the Switch successor, and the same topic was brought up again during an interview with CNET about his new book. Disrupt the game†

He previously said how important the “content pipeline” would be to the next generation of Nintendo, and now he’s added to it, reiterating that keeping and capitalizing on the Switch’s success will still be a “significant challenge”.

He simply takes the history of the video game industry and observes how certain companies (including Nintendo) have moved from one “highly successful platform” to another only a few times.

This is exactly what he had to say:

†[Nintendo] have also recently pointed out, in their financial announcements, deeply considering how they’re moving from the Switch to whatever the next platform should be, and how that should be an informed set of decisions. Going from one very successful platform to the next very successful platform… you can argue that it’s only been done a handful of times in the video game industry. Sony, from the original PlayStation to PlayStation 2, clearly went from strength to strength. Nintendo, from the Gameboy family of systems to the Nintendo DS. It hasn’t been done since then, if I look at the industry. For Nintendo to successfully move from the Switch to the next step will be a big challenge that they said they are thinking deeply about.”

Reggie, as previously mentioned, has shared similar thoughts on all of this, describing the move from one successful platform to another as “incredibly difficult and challenging to do”. You can read more about this in our previous story.