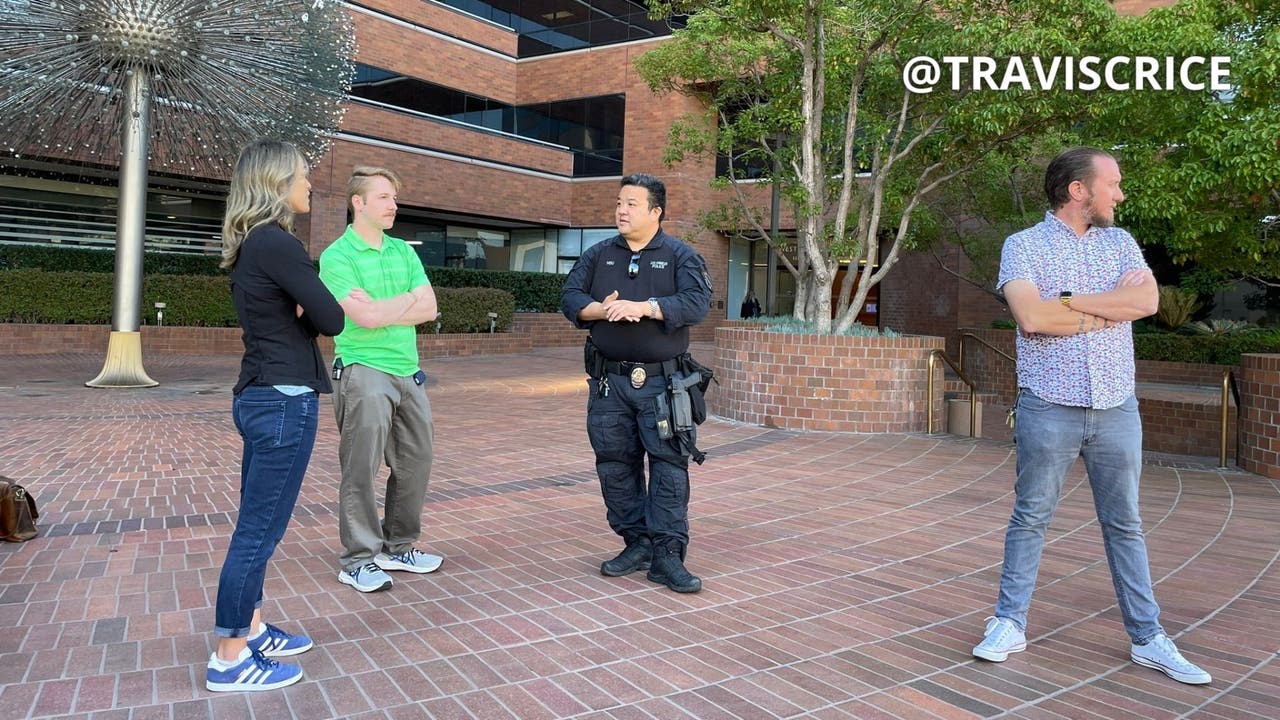 THE ANGELS † Members of a campaign pushing for the recall of controversial prosecutor George Gascón were forced to evacuate the building after receiving a suspicious envelope.

The Recall Gascón campaign confirmed with FOX 11 that the group received an envelope “with a white powder substance and Swastikas” on Thursday. The group was forced to leave their West Los Angeles office after one of the workers opened the envelope.

A local explosives disposal service was called in to check the substance. FOX 11’s Travis Rice reports that the group is okay but shocked after the incident.

An employee told Rice that the group is getting a lot of hate mail amid their efforts to get the Los Angeles County DA out of office.

This is a story in development. Stay tuned to FOX 11 News for the latest news.