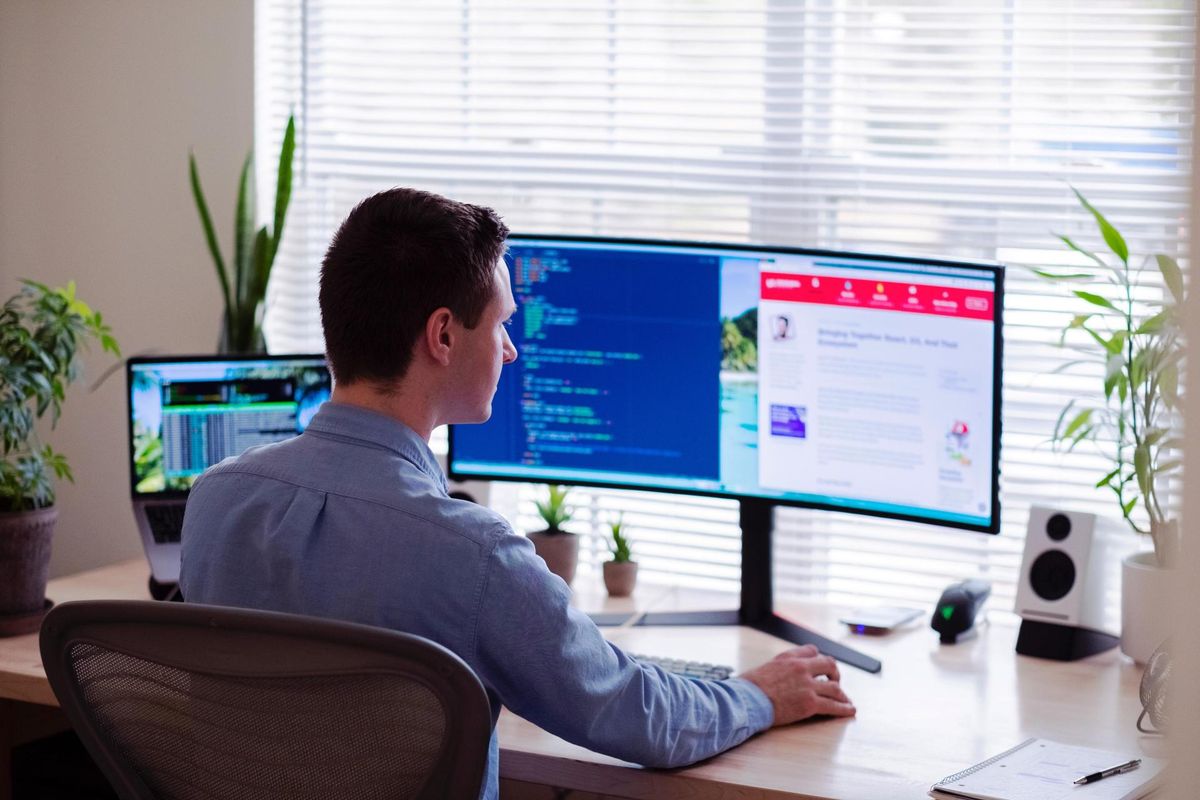 As bosses and employees continue to grapple over workplace return policies in the largest U.S. employment centers in mid-sized and small cities, workers have largely returned to their desks full-time.

The return to office has been much more powerful in places where government-imposed lockdowns have been shorter and where people use cars to commute, The New York Times reports, citing research led by economists Steven Davis, Nick Bloom and Jose Maria Barrero. .

In comparison: of the 10 largest cities in the country, the share was 38% in the spring, a decrease of 50%. The study was conducted by researchers from Stanford University and other institutions. The researchers found that the proportion of online job openings that enable remote work is higher in places like New York and San Francisco.

In Columbus, Ohio, 13% of vacancies are for work-from-home jobs. In Houston it is even lower, at 12.6%. In Birmingham, Alabama, this has dropped to 10.4% of posts, based on findings from another team of researchers led by Harvard Business School’s Davis, Bloom and Raffaella Sadun.

Data has indicated that cities like New York are lagging behind the rest of the country when it comes to returning to the office.

Kastle Systems, which tracks office building entries in the top 10 cities, showed that for the week of July 25, New York office occupancy was 40.7%, while Austin was 58.1%. New York leaders such as Mayor Eric Adams have pushed workers to come back, and many office players say they expect greater worker returns after Labor Day.

Real estate CEOs have also encouraged people to return to work — many led by example, returning their own employees to New York as soon as it was legal to do so.

“I hope you’re cool somewhere this afternoon, but most importantly, I hope you’re in your office with your coworkers,” said Marc Holliday, CEO of SL Green, during the company’s earnings call last week.

The physical occupancy rate of the New York office giant’s portfolio was the highest in two years in July, he said, at 45% – adjusted to 55% on “peak days” of Tuesday, Wednesday and Thursday.