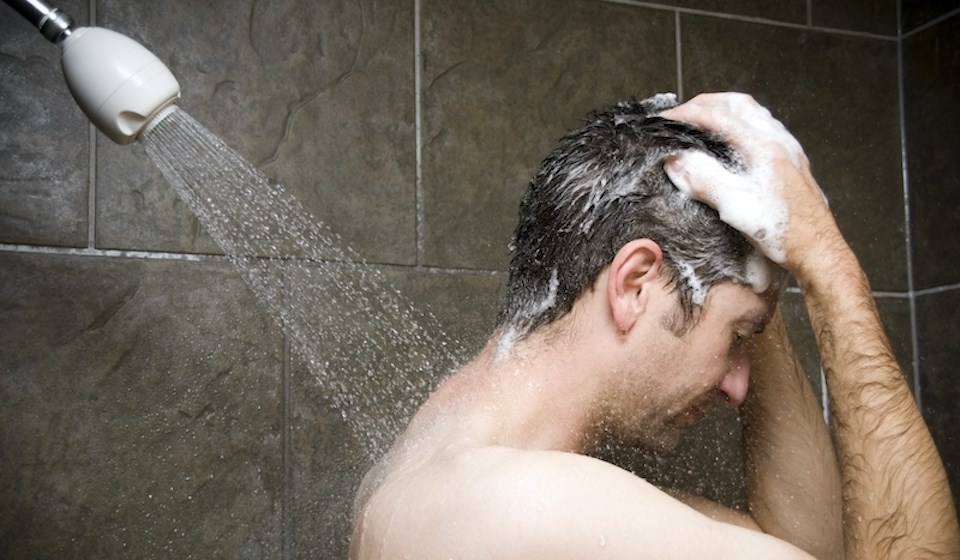 Tenants who accuse landlords of not providing hot water must prove that they are out in the cold.

While you may wake up from the day with a cold shower, this isn’t always the best choice, especially in the dead of winter.

But what if you didn’t have the opportunity to get a hot getaway for over ten years?

A Vancouver man claimed he had not had hot water in his rental unit in a staggering 14 years, despite bringing the matter to the attention of his landlord.

Under Section 32 of the Housing Rental Act (RTA), landlords are responsible for providing and maintaining their homes in a state that meets health, safety and housing standards required by law.

Landlords are of course responsible for maintaining the hot water and heating. But tenants who accuse them of not doing so must have proof if they want to file a claim.

The Residential Rental Industry (RTB) states that the burden of proof lies with the party requesting monetary compensation. This evidence can be photographic evidence, video, a detailed logbook or a witness – but the RTB must believe it satisfies the “balance of probabilities” enough to prove the case.

In this dispute, the apartment was located on the third floor of an eight-storey building. The tenant submitted evidence that the City of Vancouver visited the property and discovered that one of the units on the same floor had no hot water.

The tenant’s agent said the reporting engineer verbally told the landlord that his unit had no water after examining the other unit; however, he had no evidence to support this claim.

Other documents from the city instruct the landlord to correct “other deficiencies” in the unit, which, according to the tenant’s real estate agent, “showed a pattern of neglect on the part of the landlord.”

The tenant requested monetary compensation and a rent reduction because of the ongoing issue.

In response to the allegations, the landlord said they had someone inspect the unit and there was hot water.

The tenant is said to have tested the water regularly and kept a written record and videotapes of the procedure. However, he has not submitted this evidence.

The RTB underlined that the tenant’s own “documentary evidence” does not show that there was no hot water in the unit.

The ruling, in favor of the landlord, also notes, “I’m not willing to assume that because another unit had problems with the hot water, the same goes for the rental unit.”

Finally, the RTB points out that the tenant’s detailed temperature log would have been “useful evidence” but was not submitted.