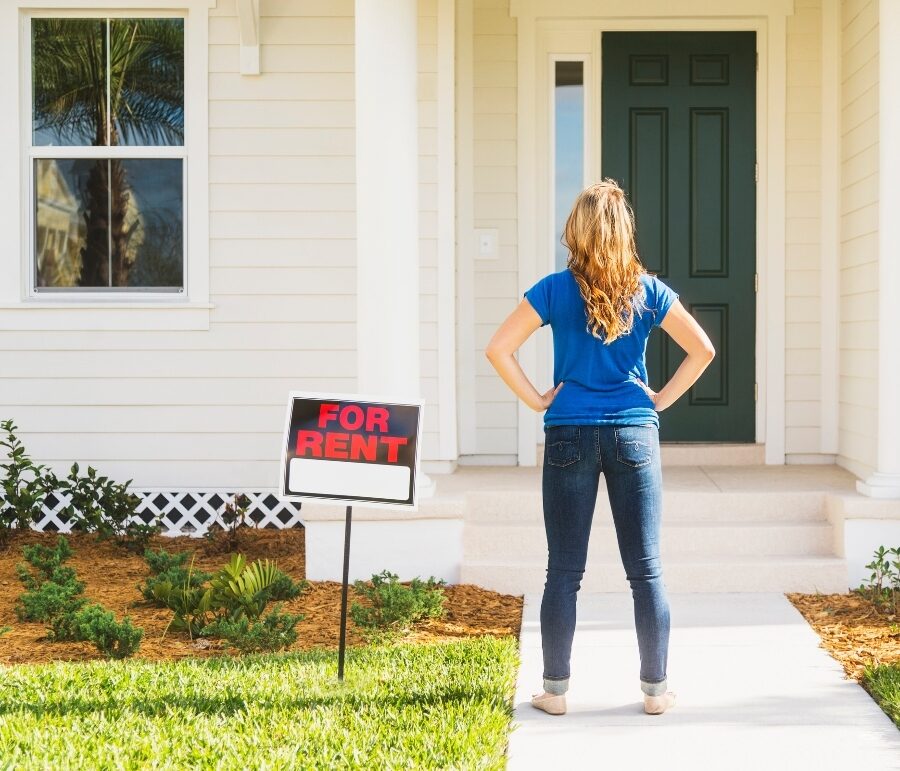 With mortgage rates hovering around 3% during the pandemic, the cost of a mortgage was lower than the comparable rent in many markets. That was one of the reasons for the continued increase in home sales.

But now the script has been reversed. A recent report from Zillow shows that the monthly mortgage payment exceeds the cost of rent in 45 of the country’s top 50 housing markets.

Two things have changed. Interest rates have risen, almost doubling from recent lows. Meanwhile, house prices continue to rise. In its latest report for May, the National Association of Realtors (NAR) found the median home price to be an all-time high of $407,000.

When you add that together with higher mortgage rates, you get a monthly payment on a typical home of well over $2,000 a month. Zillow economist Nicole Bachaud says the recent rise in mortgage rates to nearly 6% could bring major changes to the housing market.

“We are already seeing signs of declining demand and we expect these recent rate hikes to accelerate the necessary rebalancing of the market,” Bachaud said. “While shoppers are likely to experience less competition for homes than they’ve had in the past few months, their purchasing power has declined.”

Rents haven’t gone up that fast

While more people are being pushed into the rental market, the numbers don’t show a sharp rise in rental costs. A recent report from rental site Zumper shows just the opposite.

Zumper’s National Index suggests that the rise in rents is slowing down. According to the report, the average rent for one bedroom has increased by 0.5% from May to June. It’s another record high, but it’s also a much more reasonable rate of growth than the one to two percentage point increases that became the norm during the height of the pandemic.

The median cost of a two-bedroom rental home fell 2.9% from May to June, signaling that some consumers who would put off buying a home are finally taking the plunge as home prices begin to level off.

Rent in New York City is still the highest

The median rent is highest in New York City, where a typical apartment costs $3,600. Oakland, California, has the 10th highest rent at $2,100 per month.

A typical May rent payment is more expensive than a 20% down mortgage payment, including taxes and insurance, in just five of the 50 largest U.S. metropolitan cities. In May 2019, renting in 28 of those metros was more expensive.

Zillow analysts say house prices finally turned the corner in May to show a slightly slower pace of annual growth, after annual price gains hit new record highs for 13 months in a row. The current growth rate is 20.7%, down from 20.9% in April.