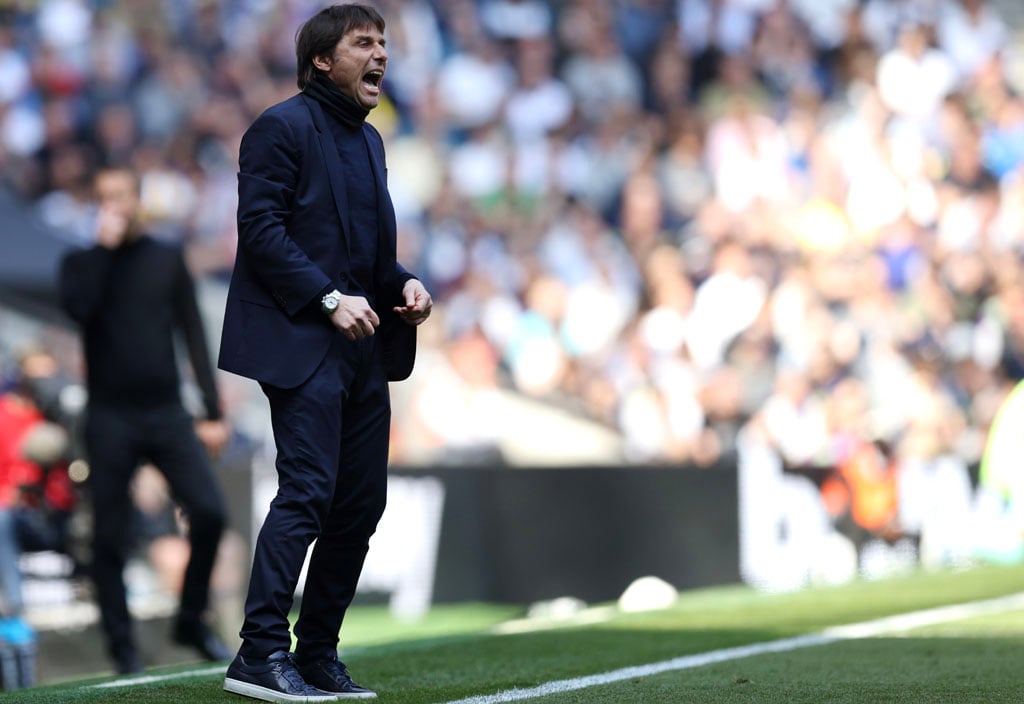 Tottenham Hotspur coach Antonio Conte is interested in Manchester City’s Raheem Sterling, according to The Telegraph.

The report claims the Italian could sit up and remark if the former Liverpool player decides he wants to leave the Etihad Stadium this summer, but it is questionable whether Tottenham would be financially prepared to pay City’s valuation and his to pay wages.

Sterling will not be on a contract with the Premier League champions next summer and is currently said to be making £300,000 a week (Daily Mail).

The England international is expected to make a decision on his future while on holiday at the end of next month, after City agreed to give him time to think ahead about talks once he reports on preparation for the season.

If Sterling decides he wants to leave, City may want to serve him this summer or risk losing him for free at the end of next season.

Yesterday, the Spurs were linked with a transfer for Sterling’s team-mate Gabriel Jesus, who would also be on the radar of North London rivals Arsenal (Telegraph).

If Sterling leaves City, he will likely have clubs in England and across the continent interested in his services, among those who will certainly be willing to pay higher wages than what the Spurs can offer.

The arrival of Erling Haaland could have a further impact on Sterling’s chances of regular football in the first team ahead of the World Cup this winter.

Do you have something to say about this article?