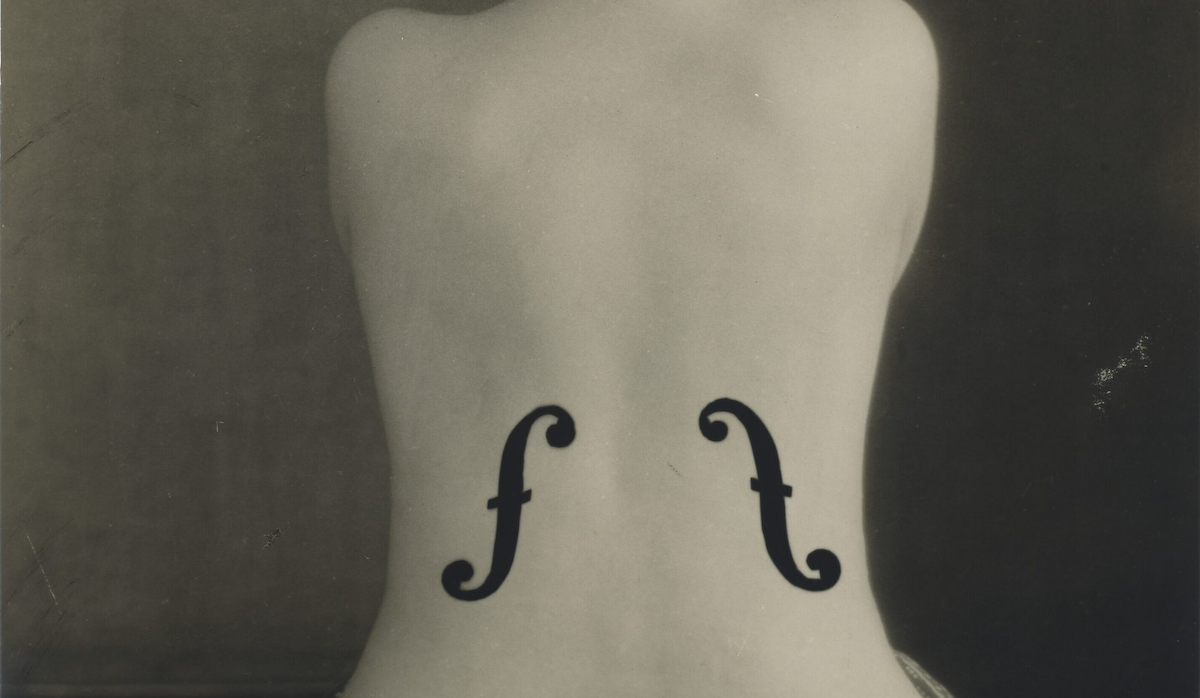 You could blame “the Deppford Wives” for all this online slander, but that’s not quite right. Some of the most active commentators aren’t so much determined fans of Johnny Depp as they are anti-Amber Heard fans.

Hilde Van den Bulck, a professor of communications at Drexel University, has studied the version of fandom that inverts its practices and creates a community of disdain. Where fandom tends to stem from a positive emotion (I like this actor; I love that character), anti-fandom draws on the exact opposite and feeds negative feelings towards a famous person or character. Fans and anti-fans both express themselves through online sleuthing: they hang on to every word of the object of their fascination and analyze every detail of that person’s wardrobe and hairstyle and self-presentation. “Anti-fans know as much about their object of anti-fandom as fans know about their object of fandom,” said Van den Bulck. Their relationship with the celebrity they despise is “often very deep, very emotional.”

Dissolved, That it is the intent of the House of Representatives that it is the policy of the United States to—

(1) commemorate the Nakba through official recognition and commemoration;

(2) reject attempts to employ, implicate, or otherwise associate the United States government with denial of the Nakba;

(3) to encourage education and public understanding of the facts of the Nakba, including the role of the United States in humanitarian relief, and the relevance of the Nakba to contemporary refugee crises;

(4) Continue to support social services for Palestinian refugees through the United Nations Relief and Works Agency for Palestine Refugees in the Near East; and

(5) support for the implementation of the rights of Palestinian refugees as enshrined in United Nations General Assembly Resolution 194 and the Universal Declaration of Human Rights.

You can see how passing this resolution will not be easy.

“Yes! It’s true,” Ocasio-Cortez told Insider about an unconfirmed report that she and Roberts were engaged.

She added on Twitter that they got engaged last month in Puerto Rico and “took some space to enjoy their engagement” before starting the wedding planning process.

“We got engaged last month at my family’s hometown in Puerto Rico,” she tweeted. “There are no details about the future yet, we are taking some space to enjoy this time before diving into the schedule.”

How did they meet, you ask?

Ocasio-Cortez, 32, met Roberts, a marketing professional, when the two were students at Boston University. They have been together for several years.

Roberts has largely stayed out of the spotlight, but was featured in a 2018 documentary, “Knock Down the House,” about Ocasio-Cortez’s primary campaign. The documentary’s filmmaker, Rachel Lears, told Insider in 2019 that Roberts played a key role in supporting his partner’s political career.

“Everything from the emotional to the strategic to the practical, he has been a very important partner to her,” she said.

Roberts and Ocasio-Cortez met at Boston University’s Coffee and Conversation in 2011 — a Friday afternoon student town hall where Ocasio-Cortez often had discussions — but friends of the pair didn’t realize they were dating until years after they graduated.

If you want to be a successful artist or writer in the 2020s, you don’t necessarily need cultural or social capital or even a pre-existing body of art or writing to succeed. The most important thing is your content capital†

Like cultural capital (a person’s social assets, including but not limited to their educational credentials and style) and social capital (a person’s social networks or sphere of influence), content capital – the ability to create online content about oneself – is important because it opens doors to greater success, access, fame and wealth. It is essentially another type of intangible asset that affects one’s social mobility. But this may be where the similarities between content capital and other types of capital end.

Unlike cultural and social capital, which is often limited by one’s class or economic status, content capital is much easier to acquire. You don’t need to be able to afford a private school education or access to sophisticated cultural institutions to acquire content capital. You can build a huge amount of content capital simply by hanging out online and posting popular content that leads to more followers and, in turn, more influence.

Required reading is published every Thursday afternoon and consists of a short list of art-related links to lengthy articles, videos, blog posts or photo essays worth a second look†