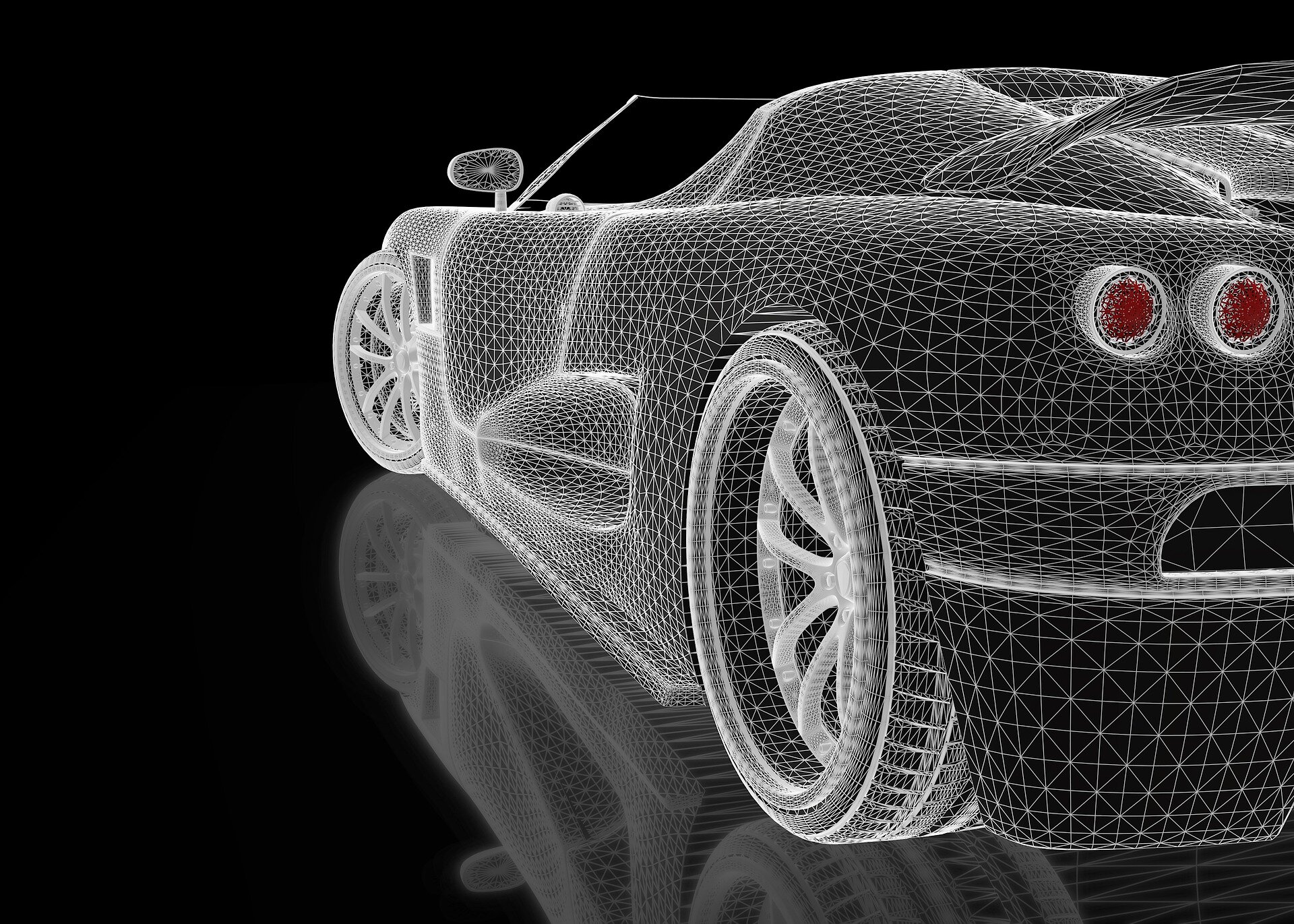 Scientists at the University of Central Florida are charging with an experimental battery capable of reinventing how cars and spacecraft are made.

By reworking the idea of ​​energy sources, a UCF research group is creating a lightweight battery that would serve as the outer shell of a vehicle in what the group calls its “power suit” project.

Led by UCF College of Engineering Professor Jayan Thomas, the group plans to achieve this with nanotechnology — supercapacitor composite in which graphene is coated over carbon fiber in a fan-like structure, Thomas said.

“The advantage is that it’s lightweight and can increase mileage because you’re reducing the weight of the car, plus you can store energy like your battery in the same composites,” said Thomas, who conducts his research at UCF’s NanoScience Technology Center.

While reducing weight, the suit is thought to increase the range of an electric car by 25% to 30%; equal to about 200 miles per charge, Thomas said. The suit would get its power from charging, like a battery, and also when the car brakes.

“The life of the charge-discharge cycle is 10 times longer than that of an electric car battery,” Thomas said.

The suit’s ability to re-use energy captured during braking is why a member of the research group, Deepak Pandey, relates their power suit to the science fiction of Marvel’s Black Panther.

“Black Panther, you know whatever you shoot at him, his suit absorbs the energy and reuses it. That’s exactly what we do,” said Pandey, a Ph.D. student who has been working on the project since it began four years ago. “If you brake, [the suit] absorbs the energy and then when you see a green light and press the throttle, it immediately discharges and gives a high electric pulse to give you that first push acceleration.”

The Wakanda King, T’Challa, used his power suit — which can store the energy from shocking blows — to chase a Lexus through the neon streets of Busan, South Korea. UCF has no intention of doing something so explosive. Quite the contrary. The UCF vehicle power suit wouldn’t be explosive at all – at least that’s its purpose.

After all, the battery on the outside of a car is potentially problematic in a collision, but explosions wouldn’t pose a threat in the case of UCF’s suit.

“In this case, we’re using a water-based electrolyte, so you don’t have to worry about gasoline or any other material catching fire,” Thomas said.

“And we believe we can improve that further,” he said.

At the moment the research group has only developed a small prototype for a remote-controlled car – the suit itself is almost reminiscent of Black Panther’s, the way the black shell surface shimmers in the light, and although the carbon fiber material is not as expensive as Marvel’s fictional metal ‘vibranium’ – it’s still pretty expensive.

Aerospace companies are moving towards using carbon fiber as a building material because it is both light and strong. For UCF’s purposes, carbon fiber is great for conducting electricity. However, the power suit is looking for other, less expensive shell material down the road.

“Basically, we’re still working with some of these materials that are 10 times cheaper than carbon fiber and would be useful for this kind of research,” Thomas said. Thomas hasn’t revealed what those materials might be, because they’re a bit of a trade secret for now, he said.

The group is working with NASA scientists to develop the technique for future spaceflight and satellite development. However, NASA declined to comment on the story, explaining it had legal concerns about disclosure. However, in a story published by UCF, study co-author Luke Robinson said, “There are many potential infusion points within the economy and for future space exploration…. technological readiness level to get us where we need to be for NASA mission infusion.”

In terms of readiness, the project is near the desired level for use by NASA; but the development of commercial use could take about five more years, Thomas said. But an unnamed automaker has already expressed interest in the powersuit and is in talks with Thomas and his group about its uses.

“That this product sits on an electric vehicle or spacecraft, that’s the dream, right?” said Thomas.

Quote: Research team continues ‘power suit’ as new battery for electric cars, spacecraft (2022, May 4) retrieved on May 5, 2022 from https://techxplore.com/news/2022-05-team-power-battery-electric cars.html