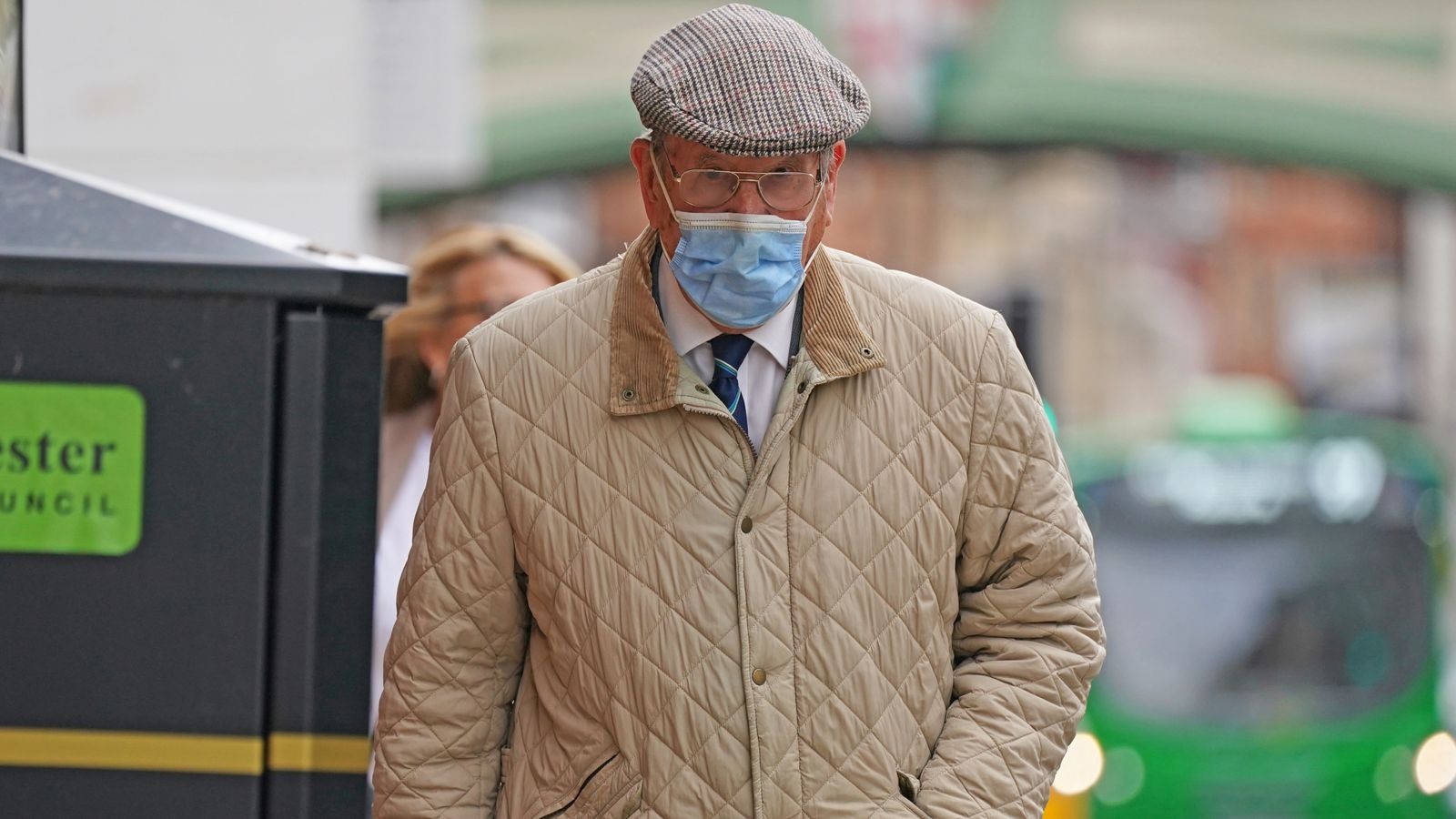 A retired pig farmer has been sentenced to life with a minimum of 18 years for the murder of his wife in 1982.

Last week, David Venables, 89, was found guilty of murdering his wife in 1982whose body was found 37 years later in a septic tank in their home.

He had tried to blame serial killer Fred West before the murder of Brenda Venables and during the month-long trial, his lawyers said West had links to the village of Kempsey in Worcestershire, where Mrs Venables disappeared in May 1982.

They also claimed that Ms Venables may have left her matrimonial home at Quaking House Farm and “killed herself or met or met anyone who wished her harm”.

However, the Worcester Crown Court jury concluded that Venables had killed her on May 3 or 4, 1982.

Her skull and bones were found while draining the underground septic tank on July 12, 2019, six years after Venables sold the property for more than £460,000.

Michael Burrows, QC, of ​​the prosecution, said at the trial that Venables had “got away with murder” for nearly 40 years and that he wanted “to resume his long-standing affair with another woman, Lorraine Styles.”

The affair with Mrs. Styles began about 1967 and continued, the court was told.

In 1981, Ms Styles had “again doubts about David Venables’ feelings for her”, but he rekindled the extramarital affair over that Christmas and New Years, months before his wife disappeared, Mr Burrows said.

Venables said he woke up on the morning of May 4, 1982 to find that his wife, then 48 years old, had disappeared.

He said he searched surrounding avenues and a stretch of the nearby River Severn from her.

After the murder, the court was told, Venables appeared calm to those who knew him.

He later filed for annulment of his marriage to Mrs Venables, who was described by relatives and friends in court as a kind, hospitable and kind woman.

The pensioner notified the police after his arrest in 2019 that he believed West had killed Brenda, who had been diagnosed with depression.

Speaking on behalf of the West Mercia Police Department, Detective Sergeant James Beard said: “The terrible truth is that Brenda was murdered by the person who was supposed to care for her most.

“Then he let her family and friends go for so long without knowing what happened to her.”