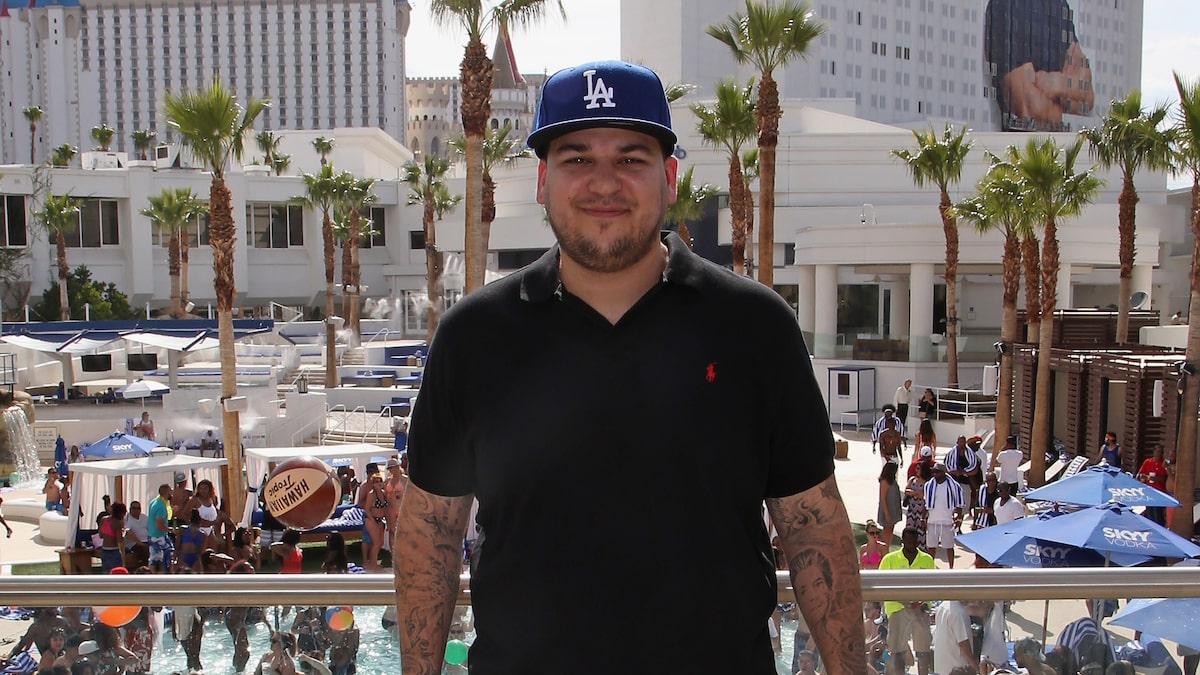 Rob Kardashian made a surprise cameo in the latest episode of ‘The Kardashians’.

During a scene to celebrate Kris Jenner’s birthday, Rob was seen next to sister Khloé Kardashian.

At first glance, it wasn’t obvious that Rob is there as he is largely hidden by Khloe.

However, upon closer inspection, viewers can see a side profile of a smiling Rob during the shoot and his tattoos are visible during a toast.

Rob’s cameo comes just a week after his family won a lawsuit against his ex Blac Chyna, who accused them of defamation.

In March, a source told Us Weekly that Rob would be making “very brief appearances” on the Hulu show. They added: “He’s camera shy, so he doesn’t like being filmed, but fans will get a glimpse of him.” 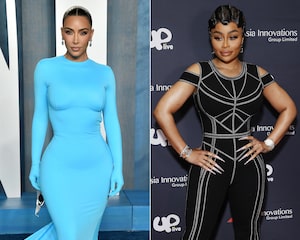 Despite his famous reality TV family, Rob has kept a low profile.

A source recently told Us Weekly: “He is dating but is also private about it. He will never stop worrying about his mental health and overall health. It is important to him so that he is the best father of all.” Dream can be.”

Dream is Rob’s daughter with Chyna, whom he broke up with in 2017.

The insider noted that Rob takes the time to improve himself. They said: “He has been on this amazing journey in health and wellness and will continue to focus on that. He is in great shape and happy with how far he has come.”

Earlier this year, many wondered if he was dating Pilates instructor Liana Levi.

Rob posted an Instagram story of fashion designer Nicholas Bijan, who welcomed a baby with his wife Roxy Bijan.

Along with some flowers was a note: ‘Roxy and Nicholas, congratulations! So happy and excited for this next chapter in your life. I can’t wait to meet your little princess. Love, Liana and Rob.”

It seems that Rob and Liana have been friends for a long time. She posted two photos of him on Instagram in 2012.