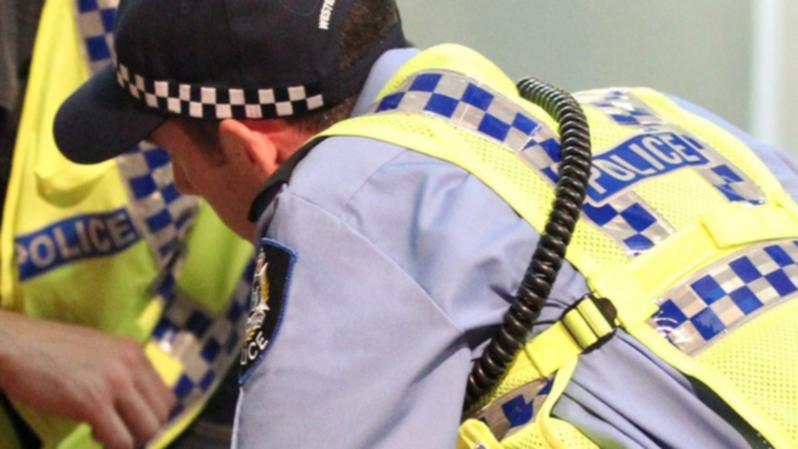 A teenager has been charged after an alleged daylight sexual assault on a schoolgirl outside Rockingham train station on Tuesday, as well as an alleged attempted sexual assault two days earlier on 63-year-old woman.

Police say the 17-year-old attacked the 14-year-old about 2.15pm in Cooloongup, near an underpass bridge leading to the train station.

The teenager’s injuries were so severe she needed to be hospitalized as a result and was taken to Rockingham General Hospital for treatment.

Witnesses in the area said the girl’s face was bleeding.

The dog squad was deployed to the area and police dog Digga apprehended the 17-year-old on Council Avenue about 45 minutes later.

The 17-year-old has also been charged over an alleged attempted sexual assault on a 63-year-old woman on Sunday as she was walking through an underpass under Read Street in Rockingham.

Police Commissioner Chris Dawson said on 6PR Breakfast Wednesday that the offending was serious and police would be “strongly objecting any bail.”

“Police have taken a male person into custody after an alleged sexual assault on a female teenager that occurred around 2.15pm (Tuesday) in Cooloongup, near the train station,” a police spokeswoman said at the time of the incident.

Parts of Mataitai Loop was closed off by police for several hours following Tuesday’s attack.

Forensic officers were at the underpass, searching the area for evidence and bagging up evidence.

He is expected to appear in Perth Children’s Court on Wednesday.