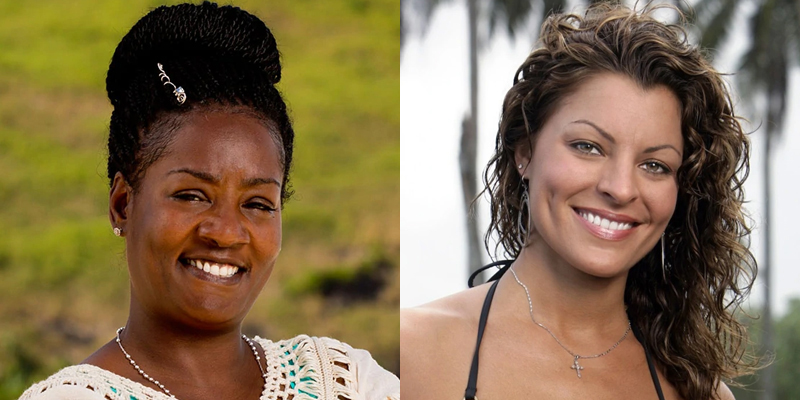 A new reality competition show, titled the traitorscomes to Peacock and features a lineup of former reality stars, including two from Survivor‘s most iconic castaways, Cirie Fields and Stephenie LaGrossa.

The contestants, consisting of 10 new faces and 10 ex-reality stars, move to a majestic castle and work as a team on various dramatic and challenging missions to earn money for the prize pool. But three of the contestants secretly work as “traitors” and must try to cheat and manipulate their way to the prize by knocking out “loyal” contestants.

In addition to Fields and LaGrossa, the cast would include eight other reality TV characters, including stars of Big Brother VS (whom I’m told there are two are Cody Calafiore and Rachel Reilly), The Bachelor† Dancing with the stars† Real housewivesand Shahs of sunset†

UPDATE: Below are the rumors of 10 ex-reality stars competing for the traitors†

Keep an eye on Inside Survivor for more information.