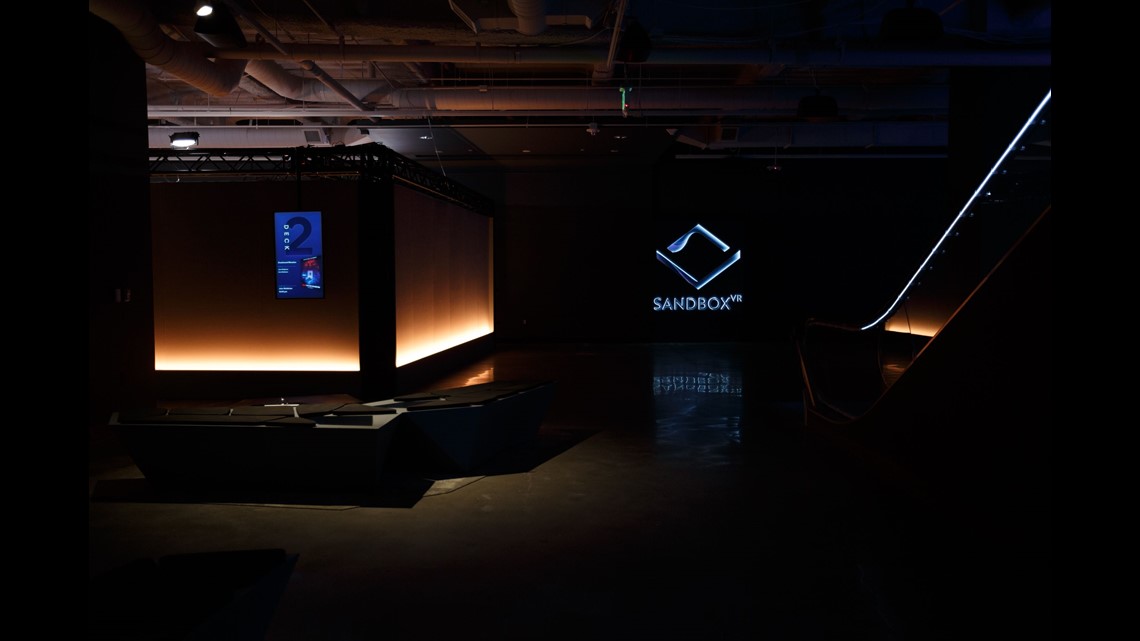 ST. LOUIS – A VR experience will join the plethora of things to do at City Foundry STL in late 2022.

Sandbox VR is “the global leader in free-roam virtual reality experiences,” according to a press release from City Foundry.

Sandbox VR’s City Foundry location is the first Sandbox VR location in St. Louis and will occupy 4,658 square feet in its City Foundry home. The venue will have private rooms for virtual reality gaming that will offer six immersive worlds called “holodecks,” the release said.

The six experiences offered are:

The VR experience is offered to groups of up to six people with technology on each player that allows them to interact with each other as if they were experiencing the worlds in real life.

According to the release, players will be equipped with a VR headset, backpack, haptic vest and motion sensors on the wrists and ankles.

“Our expansion model is simple, we select vibrant communities, cities with a great technology and start-up scene, somewhere close to universities, and that is located in a meaningful part of the community – City Foundry STL was a natural partner for a Midwestern expansion as it delivers on all fronts,” said David Friedman, global vice president of real estate for Sandbox VR in the release… community.”

New + Found, orchestrated the VR experience’s plan to move to City Foundry, according to the press release.

This year will be a huge time for growth at City Foundry STL,” said Will Smith, CEO of New + Found, in the release. “We welcomed two new retail tenants, three new kitchens at The Food Hall in City Foundry STL, and announced two upcoming attractions. We are thrilled to add Sandbox VR to our first-to-the-area experiences and bring a global leader in virtual reality to St. Louisans.”