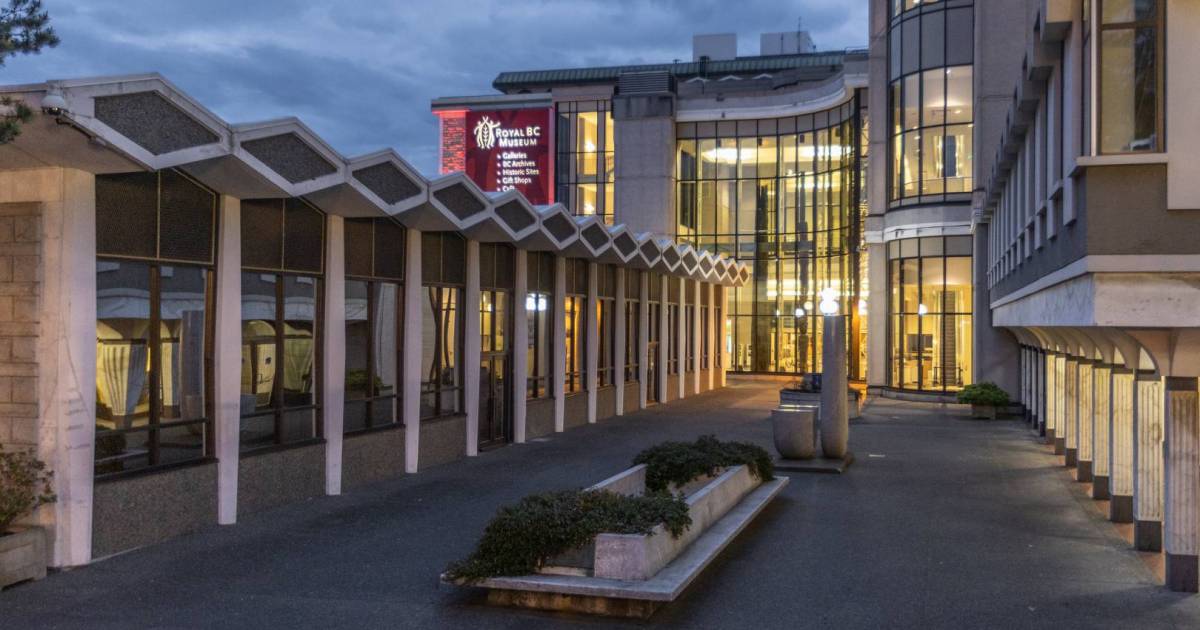 A recent announcement by our provincial government is causing a lot of controversy – and for good reason.

Last week Prime Minister John Horgan and Tourism Secretary Melanie Mark unveiled a grand plan to replace the world-famous Royal BC Museum with a new one. Horgan said the new state-of-the-art monument will highlight the experiences and perspectives of British Columbia’s colonial history by paying special tribute to Indigenous communities.

While it sounds fun, many people wonder if this is just performative tokenism.

Some, including BC Green MLA Adam Olsen, have even gone so far as to describe the museum as a monument to colonial stories disguised as native reconciliation. Ultimately, a museum does nothing to address the systematic roots of colonial oppression and ongoing discrimination.

The museum’s price tag is also a cause for concern. With nearly $800 million in taxpayer dollars for the project, criticism has turned into outrage.

After all, our county is not short of problems that require immediate attention — and dollars to solve. This includes our broken healthcare system, for example.

With an estimated 900,000 British Columbians without a GP and hospitals operating at the bare minimum, we have now reached an undeniable crisis point in this province. Operations are cancelled, walk-in clinics are closed and residents are left without the critical care they need to maintain their health. And all this amid an ongoing pandemic and an opioid public health emergency.

So far, the province has invested only $3.46 million heavily in finding solutions to this problem. This short-term plan of measures is intended to keep only five walk-in clinics in the Capital Region up and running. It is far from sufficient.

While Horgan says his administration is committed to solving the problem, he also says he is counting on a “huge infusion of cash” from the federal government to do so.

It’s almost as if he didn’t set aside nearly $1 billion dollars for something else.

On top of the health crisis, British Colombians continue to struggle with some of the highest cost of living in the country. This has only been exacerbated by rising gas prices at the pumps.

But the prime minister expressed a light-hearted stance on the matter at a recent press conference. When gas prices hit a record high of $2,339 a liter in Metro Vancouver, Horgan told concerned residents to “think before” driving. He suggested drivers could just carpool or use public transportation instead.

It did not go down well with many.

Not only does it show a blatant disregard for the financial difficulties facing so many, it also exposes a political elite deeply out of touch with ordinary citizens.

Numerous people in this province rely on their driving skills to earn an income. For delivery drivers and taxi drivers, real estate agents, traders and even lawyers, driving skills are essential. So, while Horgan says he wants to prioritize making groceries more affordable before gas, the sheer fact is that many people rely on gas to put food on the table.

And let’s not forget the immunocompromised.

While the province has lifted all public health restrictions, including the requirement to wear a mask in indoor public areas, the number of COVID-19 cases continues to rise. It is downright absurd to expect people to use public transport or carpool under these conditions, which carries the real risk of potential exposure. Not to mention that public transportation options around the lower mainland are chronically underfunded and inadequate; something it painfully shares with the funding of legal aid across the province.

With nearly a billion dollars in taxpayer money at the disposal of the government, one wonders why it would not focus its efforts on solving at least one of the many problems facing our province, rather than funneling it. to an empty public relations stunt.

If the government was truly committed to indigenous people’s reconciliation, that money could go a long way toward reducing the numerous inequalities that First Nations people have suffered outside the reserve (the federal government has constitutional jurisdiction over reserves), including access to adequate housing, transport and healthcare.

Perhaps the Prime Minister should take his own advice – and ‘think before’ he spends.