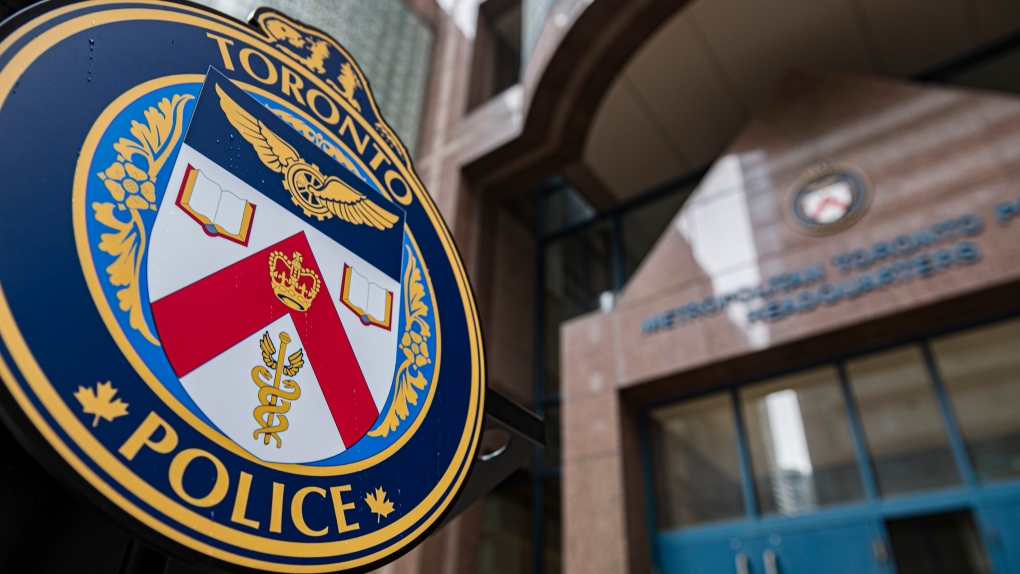 Toronto police are asking the public for help in locating a third suspect wanted in connection with a relocation scam that has cost customers thousands of dollars.

Police said they have already arrested two men in connection with the scam after carrying out warrants in the Bellamy Road and Progress Avenue area.

Police allege that the two men operated several budget moving companies under different names, and that clients were given a cheap contract to move their belongings.

Once the items were loaded onto a trail, the men would contact the customers and demand more money. The customers would be forced to pay the high prices, which according to the police ran into the thousands of dollars.

Police said customers who could not pay had their belongings in an undisclosed warehouse and had to pay storage fees.

The allegations have not been proven in court.

Investigators said Monday they identified another person wanted in connection with the scam, a 27-year-old woman named Ame thyst Jones of Toronto.

Police said they are seeking the public’s help in finding her. She is described as six feet tall, weighs 175 pounds, has a medium dark complexion and long dark braided hair with blonde highlights.

Officers said they recovered a significant amount of personal items believed to belong to victims.

“It will take some time to sort them out and return them to their owners,” the police said in a press release. “Victims can claim these items by contacting investigators at 416-808-4100.”