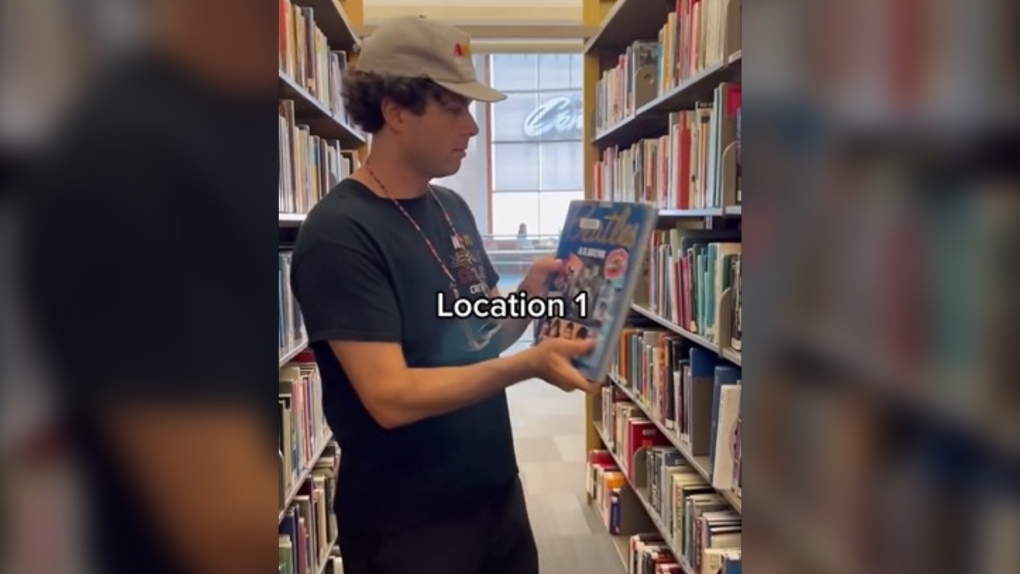 Fans of the Arkells can score free tickets to the Canadian rock band’s upcoming concert in downtown Vancouver, but they won’t be long.

Five tickets to Arkells’ October 25 show at the Rogers Arena were hidden in the city by frontman Max Kerman, who announced the scavenger hunt on Instagram on Monday.

The tickets were left in various locations, from the Vancouver Public Library headquarters to a Megabite Pizza on Granville Street.

Another was taped under a table in Kingsgate Mall – though a disappointed fan claimed it had been found minutes after the video was posted.

“Come to Vancouver Island and drop some!” wrote another fan.