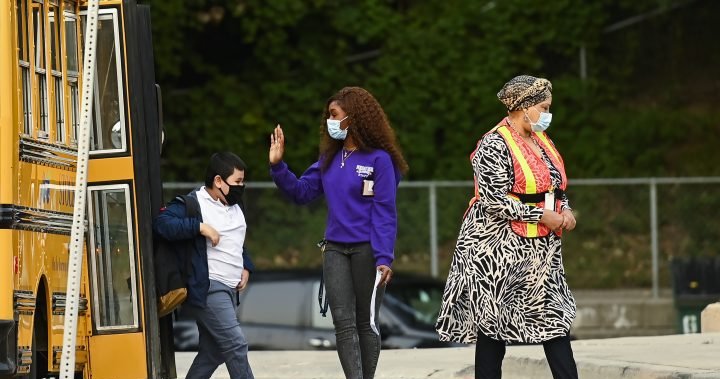 A preliminary agreement has put an end to a strike threat by some 500 Scarborough school bus drivers this week.

Unifor Local 4268 said in a statement Wednesday that it had reached an agreement with school bus company Stock Transportation. The union represents drivers who operate routes for school children with disabilities.

“I congratulate the Negotiating Committee on negotiating a preliminary agreement for these frontline workers who provide such an essential service to students across Toronto,” said Naureen Rizvi, Unifor’s regional director in Ontario.

The strike would start at 12:01 p.m. Friday if no agreement was reached.

The union said the preliminary agreement must now be ratified by drivers “in the coming days”. Details of the deal will be released after members agree.

When the union threatened to go on strike last week, the union said its drivers wanted “fair wages, guaranteed minimum hours and safety at work”.