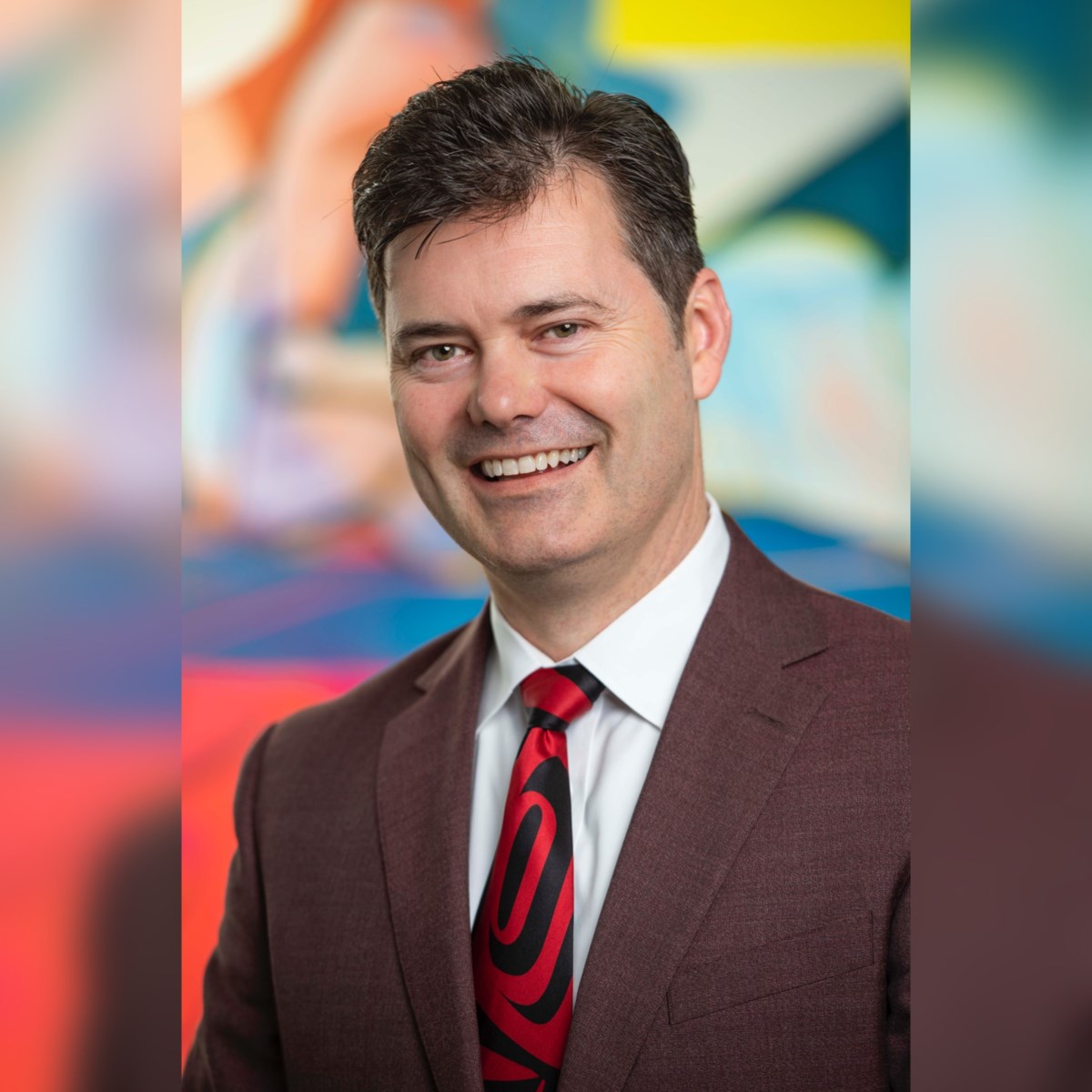 Pius Ryan, currently assistant superintendent in North Vancouver, will take over the top position on June 1.

North Vancouver’s new principal doesn’t have to move far when he walks into his new office.

The school district has announced it has hired Pius Ryan, the current Assistant Superintendent of Schools, to take over the top job, effective June 1.

Ryan has been an assistant superintendent in the North Vancouver School District since 2013, where he has been involved in establishing a district-wide approach to social and emotional learning and mental health, according to the school district.

Other key areas of focus were inclusive education, indigenous education and career development.

Provincially, Ryan has also held positions on a provincial assessment and graduate program advisory group, as well as on provincial immigration and youth mental health committees.

Before coming to North Vancouver, Ryan was Director of Educational Services at the Surrey School District.

Ryan and his family live on the North Coast. Two of his three children attend schools in North Vancouver, while an older son attends the University of British Columbia.

The Board of Education made the pick from the school district ranks after a search was requested when former Detective Superintendent Mark Pearmain left earlier this spring to take over the position of Superintendent of the Surrey School District. Pearmain was a Chief Inspector for five years and was previously an Assistant Inspector in the North Vancouver School District.

Sylvia Russell, who is currently acting superintendent in North Vancouver, will continue in that role until the end of the month.