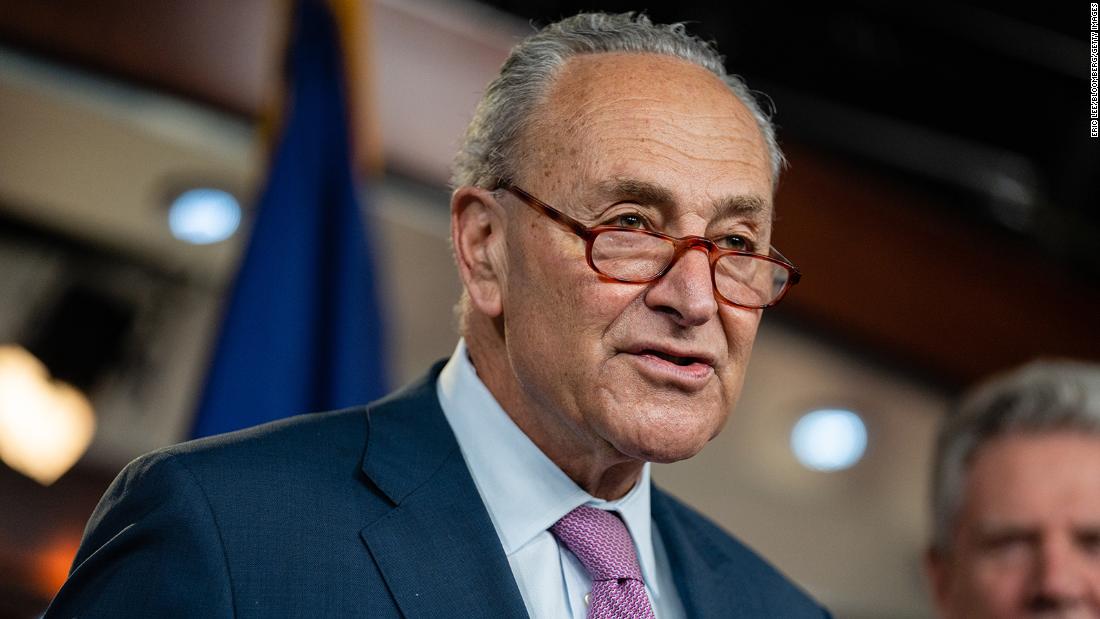 The bill’s approval marks the end of a protracted battle to get the legislation through Congress, as veterans and their proponents had been demonstrating for days on Capitol Hill. Many veterans were allowed to go to the Senate Gallery on Tuesday evening to attend the final vote.

Senate Majority Leader Chuck Schumer announced after reaching the deal with Republicans who last week blocked progress on the bill as they tried to add cost-control amendments to the package.

“I have good news, the minority leader and I have agreed to vote on the PACT bill tonight,” Schumer said on the Senate floor. “I am very optimistic that this bill will pass so that our veterans across America can breathe a sigh of relief.”

The bill broadly expands health care resources and benefits for those exposed to fire pits and could provide coverage for up to 3.5 million toxic-exposed veterans. It adds conditions related to burns and toxic exposure, including hypertension, to the Department of Veterans Affair’s list of illnesses contracted or aggravated during military service.

The legislation has been held up in the chamber since last week when more than two dozen Republicans, who previously supported the measure, temporarily blocked its progress.
sen. Pat Toomey, a Republican from Pennsylvania, called on fellow Republicans to hold back the legislation in exchange for amendments, especially one that would change an accounting provision. Toomey had previously said he wanted an amendment with a 50-vote threshold.

Tuesday’s final vote followed three amendments with a threshold of 60 votes. Toomey’s amendment, which would have changed a budgetary component of the legislation, failed as expected, in a vote of 47-48.

Republicans’ surprise move last week sparked a quick response from veterans and veterans groups, including protests on the steps of the U.S. Capitol over the weekend and early this week. Comedian and political activist Jon Stewart — a leading veteran advocate on the issue — held individual GOP senators to account for blocking a bill that had received widespread bipartisan support in previous votes.

Senate Leader Mitch McConnell defended his party’s handling of the legislation during a press conference on Tuesday.

“Look, this kind of back and forth happens all the time in the legislative process, you’ve seen that over the years,” he said. “I think the veteran service organizations will ultimately be happy with the end result.”

This story and headline were updated Tuesday with additional developments.

Manu Raju and Morgan Rimmer of CNN contributed to this report.