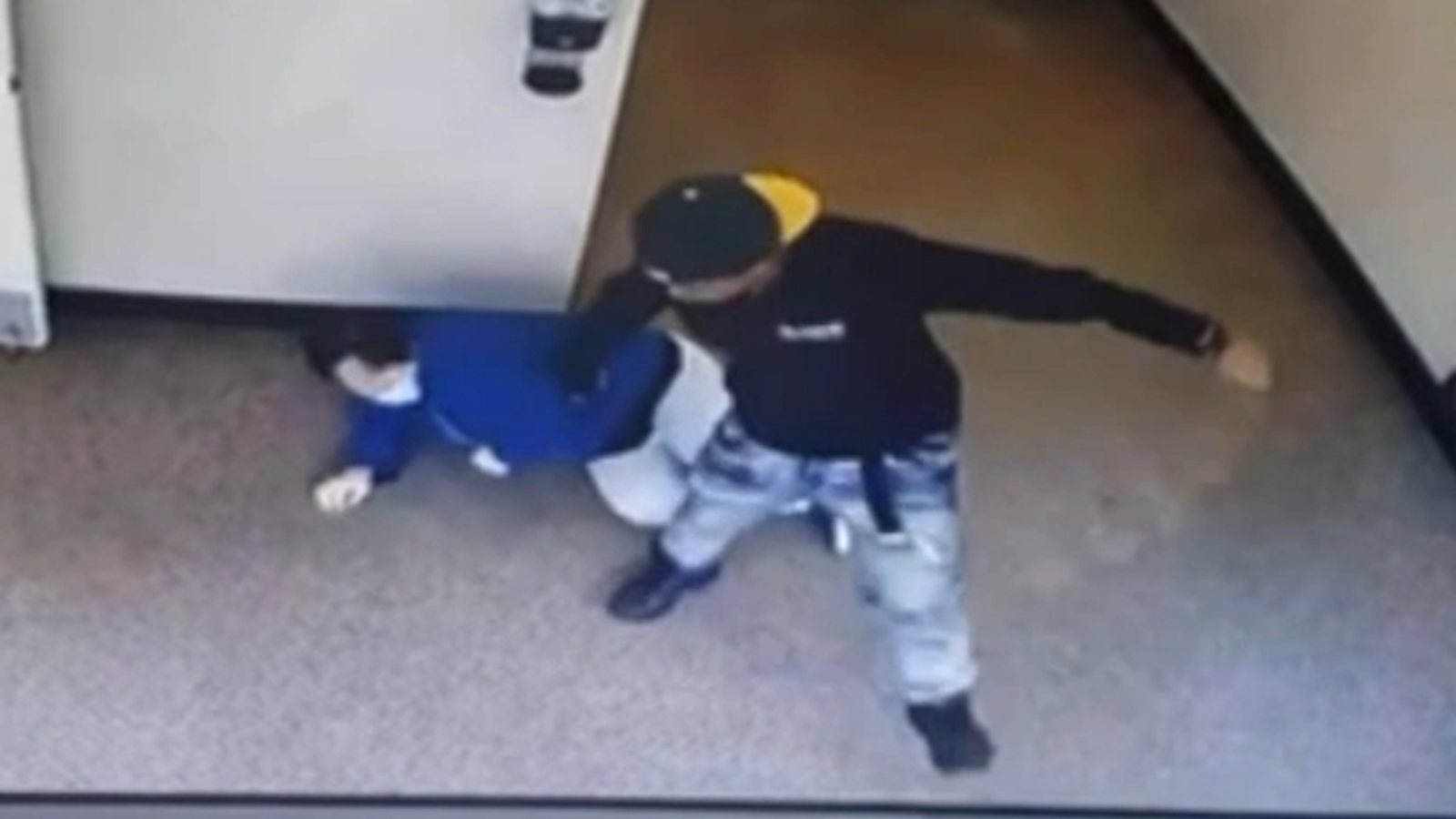 SAN FRANCISCO (KGO) — San Francisco Police Department announced Monday the arrest of suspects wanted in connection with the July 31 assault and robbery of an elderly Asian woman on Francisco Street.

The 70-year-old woman was brutally beaten, kicked in the head by several assailants and robbed in broad daylight in her apartment complex.

She says she was standing in front of a building when she was approached by four youths. They asked her a question, which she did not understand due to a language barrier, and were then allowed access to her building where they beat her and robbed her of her property, police said.

The names of the minor suspects have not been released.

Because of their age, the 11-year-old suspect in this case could not be prosecuted, SFPD says.

Community leaders urged other victims of attacks to speak out, pointing to these arrests as a sign of justice.

ABC7 News spoke with SFPD Lieutenant Kevin Healy, who said video of the attack was key to identifying the suspects and confirmed that the 18-year-old is known to many law enforcement officers.

“I can’t tell you that not only the identification, but the investigation; BART Assisted PD, OPD, Alameda County Juvenile Probation, Milpitas Police Department and certainly SFPD officers are the ones who are working hard there, they are the ones who are identifying the suspects. He was known to multiple police departments in the Bay Area? I’d say yes,” said Lieutenant Kevin Healy of the SFPD Robbery Unit.

San Francisco’s new district attorney had a strong message about the prosecution of these suspects.

“I commend the SFPD for solving this problem so quickly and we will send the message we need from here,” said District Attorney Brooke Jenkins.

Feather light: “What does that actually look like if you’re dealing with minors in this case?”

D.A. Jenkins: “Yes, so the 18-year-old will file his charges in the adult court. The youth will go through the youth system. With the 11-year-old, that becomes a community issue because he’s too young to be charged with a crime.”

The 11-year-old was taken to the Alameda County Assessment Center. The 14-year-old has not yet been arrested.

The San Francisco police chief said the young age of three of the four suspects was “shocking.”

If you are using the ABC7 News app, click here to watch live