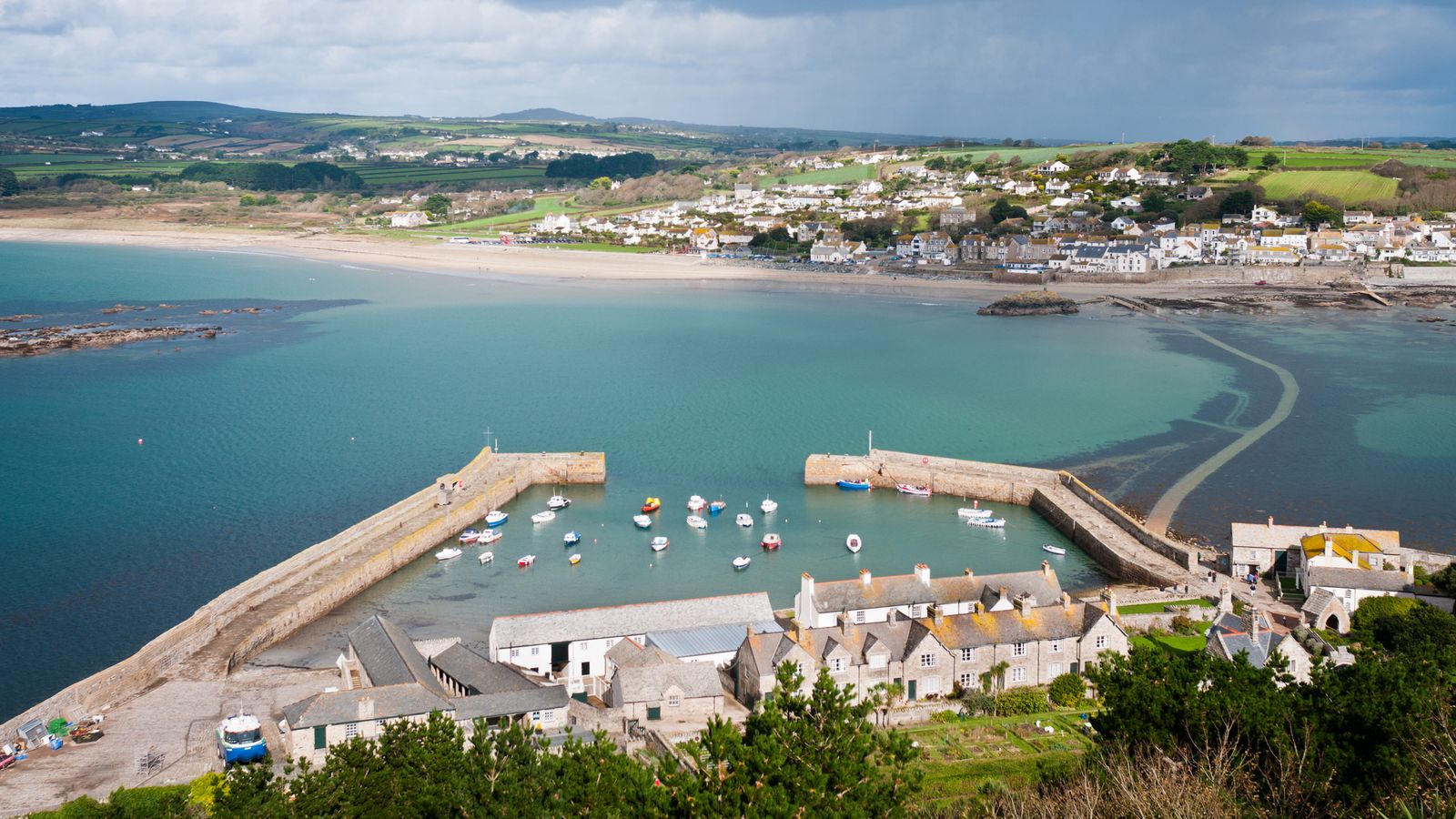 A snorkeler who was attacked by a shark off the UK coast suffered a leg injury and had to be taken to hospital, the coastguard said.

The victim was met on Thursday by a rescue team in Penzance Harbor in Cornwall after the suspected shark bite.

Shark attacks in UK waters are rare and this would be the first report of an injury since 2018.

A spokesman for the Maritime and Coastguard Agency said: “HM Coastguard sent Penzance Coastguard Rescue Team to meet a snorkeler believed to have suffered a shark bite.

“The Coast Guard was notified just before 12:30 p.m. on Thursday, July 28. The swimmer is believed to have suffered a leg injury.

“The Coast Guard team met the victim in Penzance harbor to assist with the transfer to the ambulance service.”

The local ambulance service confirmed that paramedics were called to an incident on the coast near Penzance and that a patient was taken to hospital in Truro.

In 2018 was a fisherman bitten in the leg by a shark after dragging the animal onto his boat off the coast of Cornwall.